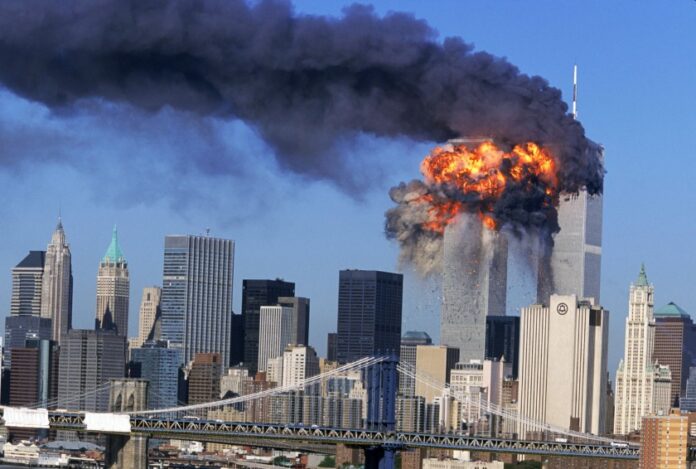 Iranian Foreign Minister Mohammad Javad Zarif has dismissed his American counterpart’s “lies” about Iran’s links to Al-Qaeda terrorists, saying all the September 11 terrorists hailed from the US’ Arab allies in the Middle East, not from Iran.

“No one is fooled. All 9/11 terrorists came from [US] Secretary [of State Mike] Pompeo’s favorite Middle East destinations; NONE from Iran,” Zarif tweeted on Tuesday.

The Iranian Foreign Minister was referring to Saudi Arabia and its widely-known financial and ideological sponsorship of the terrorist outfit that staged the September 11, 2001 attacks against the United States.

He was referring to a recent raft of actions by the outgoing US President Donald Trump administration’s most forward Iran hawk Secretary of State Mike Pompeo, who is just eight days away from handing over the State Department.

Most recently, Pompeo brought Cuba back to the US’s list of “Terrorism Sponsors.” The island was down the path of rapprochement with the administration of Trump’s predecessor Barack Obama. Trump’s inauguration, however, ushered in a swift decline in the countries’ ties, with Pompeo’s move making it even harder for incoming President Joe Biden to resume a détente.

Later, the US top diplomat identified Iran, without any evidence, as the terrorist al-Qaeda group’s “new home base.” He made the remarks as part of, what he called, publicizing “declassified US intelligence,” which — as in the case of Washington’s other claims against Tehran — surprisingly lacked all “declassified proof.”