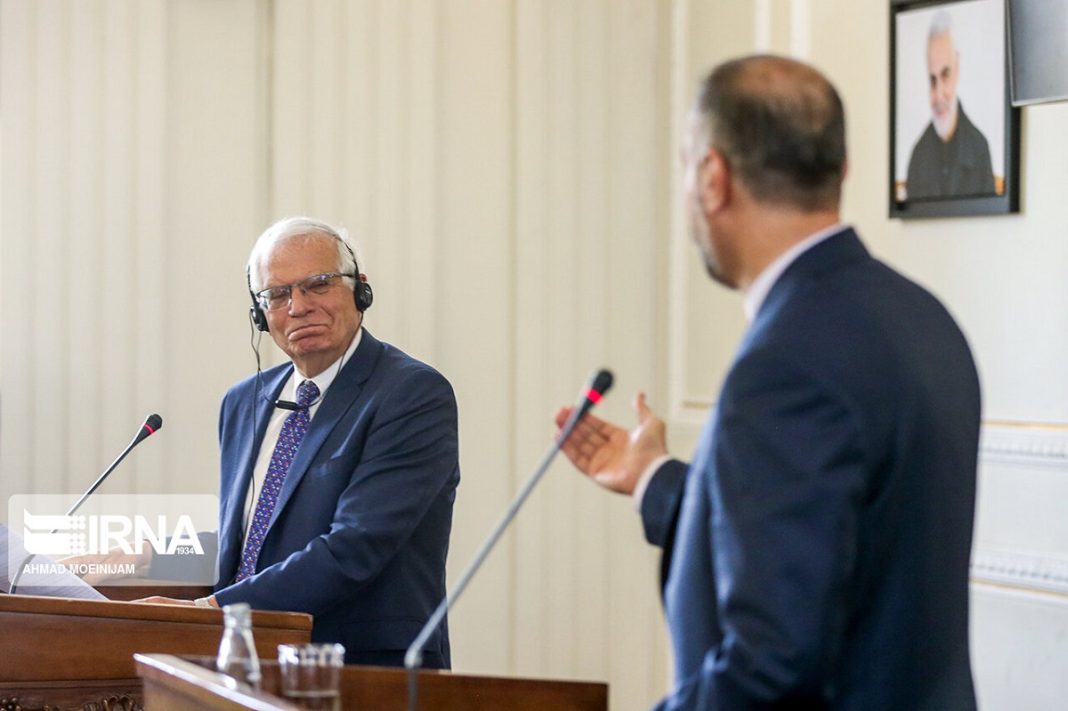 Hamid Aboutalebi said Europe is merely a mediator between Iran and the US. Aboutalebi added that Iran’s purported consent to talks with the US came due to the current economic situation and pressures.

He noted that it’s unclear if the negotiations will be fruitful because of the strategic confusion in policies and nuclear moves in recent months.

Aboutalebi however welcomed the decision as an appropriate beginning for the resolution of the foreign policy problems and the nuclear crisis and also for the lifting of anti-Iran sanctions despite “fruitless hardline slogans” over the past year.

The aide to the former Iranian president said the current administration has lost much time but time is a decisive element and Iran should not be hesitant.

Aboutalebi said Iran must have a strategy with the parties to the 2015 nuclear deal being back at the negotiating table.