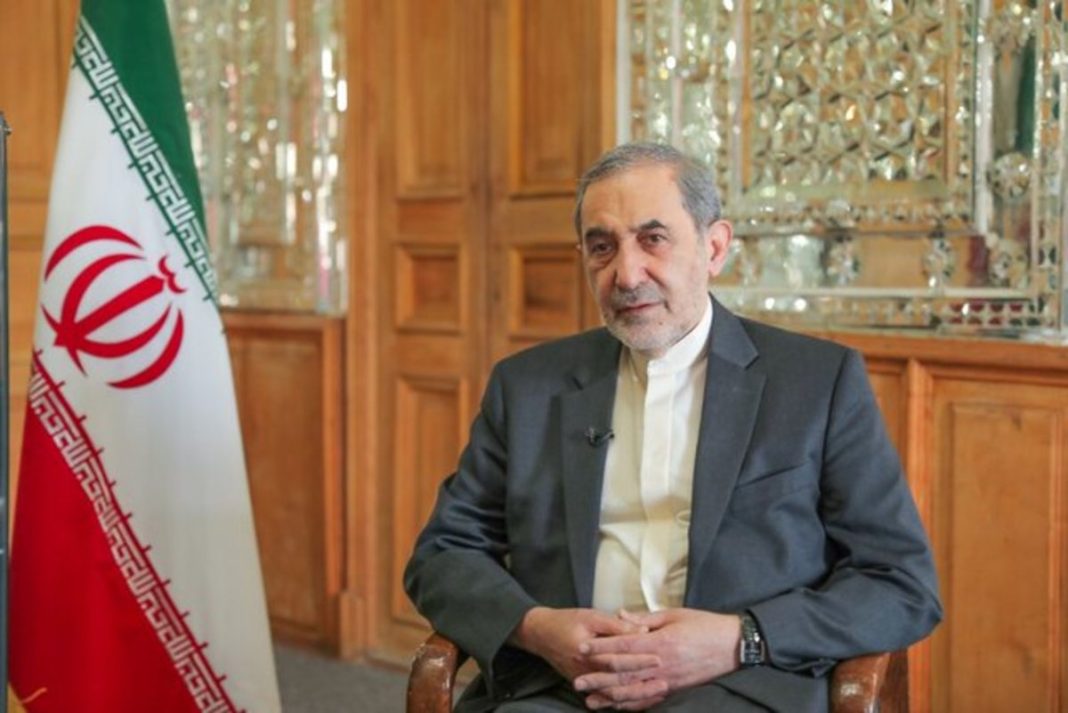 An advisor to Leader of the Islamic Revolution Ayatollah Seyyed Ali Khamenei defends the country’s ‘Look to the East’ policy and hails growing cooperation among Iran, Russia and China as three independent powers standing against America’s agenda of expansionism.

In an interview with the office of Ayatollah Khamenei’s website, Ali Akbar Velayati, referred to a decades-long record of America’s ill-intention in dealing with the Iranian nation and explained why the Islamic Republic should not count on the West and work instead to strengthen ties with the Easterners, with which it shares many commonalities.

The veteran politician recalled the former Pahlavi monarch’s confession to Washington’s refusal to stand by its own puppet regime in Iran prior to the 1979 Islamic Revolution.

Washington and its Western partners, he added, then moved to provide all-out support to the ex-Iraqi regime’s eight war on Iran and impose draconian sanctions aimed at bringing the Islamic Republic to its knees.

Even when Iran and the US reached a nuclear deal in 2015, Washington went on to ditch that agreement “without any justification” and openly showed enmity toward the Iranian nation, Velayati said.

In turn, the European states are increasingly submissive to US policies and unconditionally follow in its footsteps in foreign policy, according to Velayati.

On the contrary, he said, Russia and China offered Iran a helping hand in tough times.

“Under such circumstances, how is it that some simple-minded people argue that we should turn to the West? Which West?! The ones that have constantly been spreading fake propaganda against the Islamic Republic of Iran, exert political pressure on it, and leave no stone unturned to undermine the Islamic Republic under US pressure and based on the sheer lies of Zionist hawkers,” he said.

The former Iranian foreign minister said the reason behind Iran’s inclination toward Russia and China is that the three states engage in interactions when it comes to cooperation and offering assistance to one another.

The three powers work together based on a set of shared goals, the official said.

All the three are standing against the US and Western hegemony against the East, while they are independent and do not rely on any outsider, said Velayati.

“The three countries have the support of their nation.”

Velayati was also asked for his views on a trilateral summit between Iran, Russia and Turkey held recently in Tehran, with the presence of Russian and Turkish Presidents Vladimir Putin and Recep Tayyip Erdogan, on the Syria peace process.

Following US President Joe Biden’s “fruitless and abortive” visit to Israel and Saudi Arabia, the Tehran summit “sent an important message and showed that ties among Iran, Russia and Turkey are original in nature and are growing.”

He said visiting US presidents usually look down on regional nations arrogantly.

Leaders of America and the UK have “a never-ending demand” from regional nations and that is offering their oil to the West for free and support the Israeli regime.

“It was clear from the start that [Biden’s visit] will be fruitless since [US presidents] have not been successful in shaking the nations down,” he said.

On the contrary, in the Tehran summit, “no country gave orders to others, but the three cooperate with one another while [preserving] their dignity and power,” he said.

Velayati also enumerated Washington’s failed attempts to advance its agenda in the West Asia and elsewhere in the continent, namely Iraq, Afghanistan, Gaza, Yemen, and Syria.

In the case of Syria, the Western states, along with some “uninformed” regional states, mobilized all their resources to eliminate Syria from the regional resistance axis and turn it into a country similar to Libya, but to no avail.

He slammed the US military’s continued occupation of resource-rich regions of eastern Syria.

“The presence of enemies on a country’s soil in anyway is condemned. We will see that the struggles of the Syrian nation and government will eventually force America to leave these regions,” he said.

The Leader’s aide also pointed to Ayatollah Khamenei’s warning for Turkey not to launch a military operation in northern Syria, saying such military action will naturally draw a response from the Syrian army.

Such a military operation “will not only fail to put out the fire of war but will instead fan the flames,” he said.

Velayati said Russia decided to wage war on Ukraine only when NATO reneged on its promises to the ex-Soviet Union that there would be buffer zone between their borders.

He pointed to Ukraine’s inclination toward the Western military alliance and a 2014 coup in the country, which toppled a legitimate government and installed instead a pro-West administration there.

Russia has repeatedly said that NATO reaching its borders was a redline.