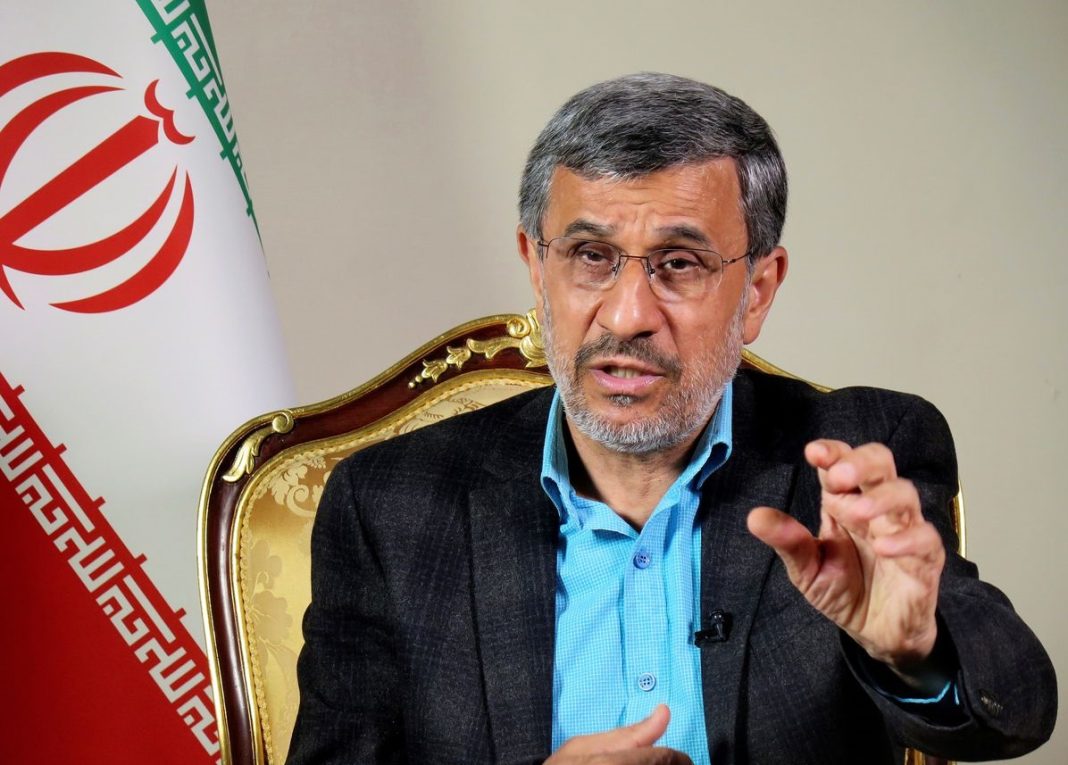 Mahmoud Ahmadinejad, a former Iranian president, hits out the current administration for what he describes as giving priority to interests of Russia by allowing it to take over Iran’s already “not-so-big” share of the global market.

Ahmadinejad pointed to reports of a quite increase in oil purchases of China, a longtime customer of Iran, from Russia, at bargain prices, which fill the vacuum left by Western buyers backing away from business with Moscow over the war against Ukraine.

The ex-president criticized the Iranian administration for what he called doing nothing to protect its share of the global oil market, saying, “Should we really take [Russian interests] into consideration while the latter fails to do so [when it comes to Iranian interests]?”

Ahmadinejad said the country should not “tie the life of the 1979 Islamic Revolution to global currents of power.”

If there are frictions in ties between the East and the West, Iran should seize that opportunity to advance its own interests instead of “taking sides” in the political rivalry, he said.

“What would be wrong if either Russia, or the US, or China loses power?” Ahmadinejad added.