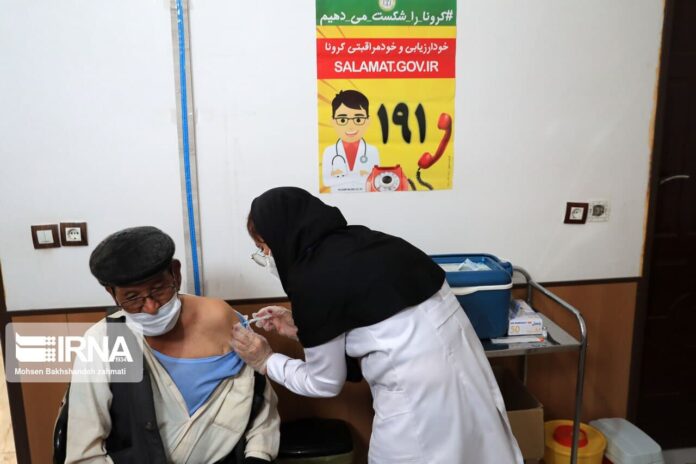 Afghans residing in the northeastern Iranian city of Mashhad have received over 62,000 doses of coronavirus vaccine.

The head of foreign nationals and immigrants’ affairs department in Iran’s Razavi Khorasan province said over 52,000 Afghans have received their first dose and about 10,000 others have been fully vaccinated against Covid-19.

“All vaccination centers in this province are required to inject coronavirus vaccine to foreign nationals,” Mohammad Taghi Hashemi noted.

The northeastern Iranian province bordering Afghanistan hosts a very large number of Afghan refugees. The Islamic republic has repeatedly announced, despite several problems due to US sanctions, it will spare no effort to vaccinate Afghan refugees. Following the Taliban takeover of Afghanistan in last August, thousands of Afghans have flocked into Iranian borders.

Iran, which has intensified its vaccination program in recent weeks, seems to have managed to contain the outbreak of the deadly respiratory disease to some extent.

The country has suffered five waves of the outbreak with official figures showing nearly 121,000 Iranians have lost their lives so far. Now only 16 cities across the country are marked red in which the risk of covid contraction remains high.