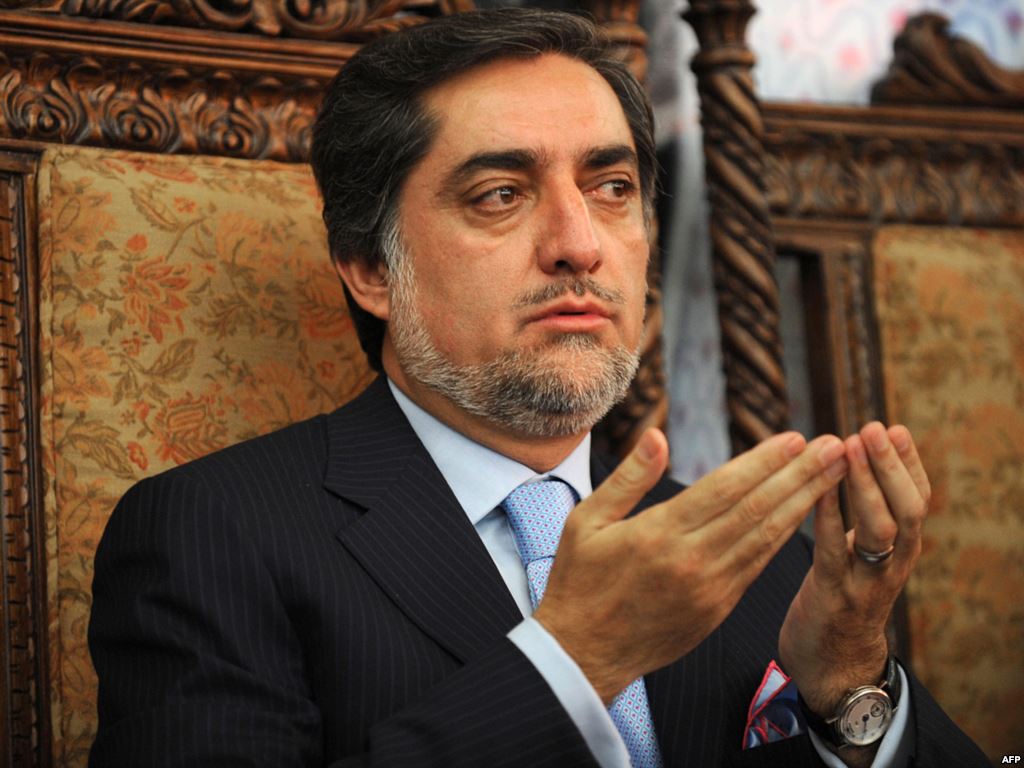 Abdullah Abdullah, the Chief Executive of Afghanistan, has reportedly arrived in the Iranian capital to attend an ongoing memorial ceremony for the late Ayatollah Akbar Hashemi Rafsanjani.

According to a report by IFP, the memorial service for ex-president Hashemi Rafsanjani is hosted by Ayatollah Seyyed Ali Khamenei and is underway in Imam Khomeini Hussainia in central Tehran with almost all high-ranking Iranian officials and many foreign ambassadors in attendance.