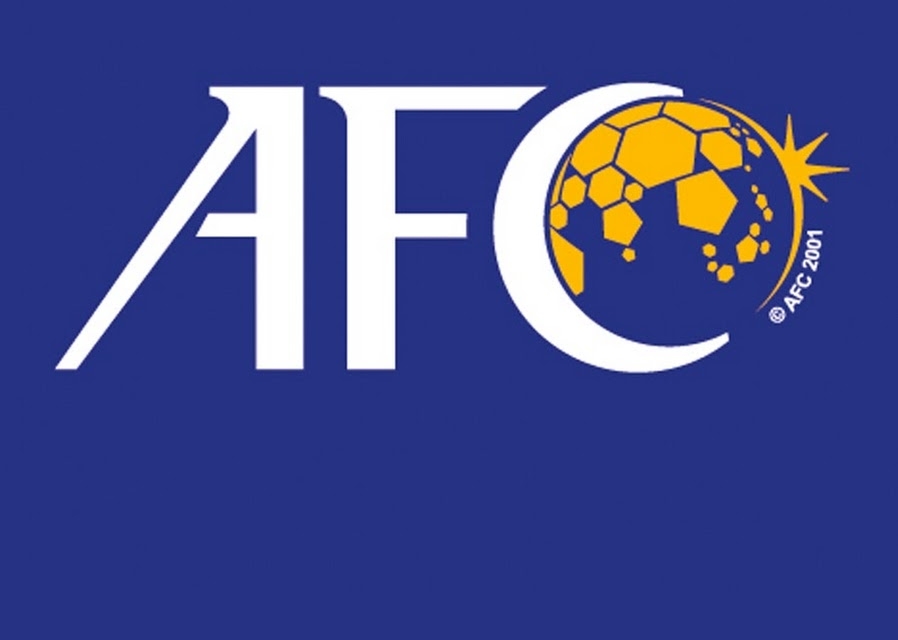 AFC Disciplinary Committee penalized a Saudi club for its supporters' misconduct during a football game against Iran.

According to a report by Fars, as translated by IFP, the Asian Football Confederation recently fined a Saudi club after its fans were found to have insulted Iranian teams.

During a football game between the Iranian Football Club Sepahan, and Saudi Arabia’s Al-Ittihad, a report was filed against the Saudi club for its fans’ mischief against the Iranian team, based on which the AFC’s Disciplinary Committee issued a $20,000 fine against the Arab club.

AFC gave no further details on the report.

Al-Ittihad was also reprimanded for a delay in entering the football field, and has to pay an additional $1,500. It also received a warning that, if the misbehaviours continue, they should expect more severe penalties.

Given the growing tensions between Tehran and Riyadh caused by Mina tragedy in 2015 and the execution of prominent Shiite cleric Sheikh Nimr al-Nimr in January 2016, which led to an attack by angry protesters on the Saudi embassy in Tehran, Fars presumes there must be a rational explanation for the punishment.