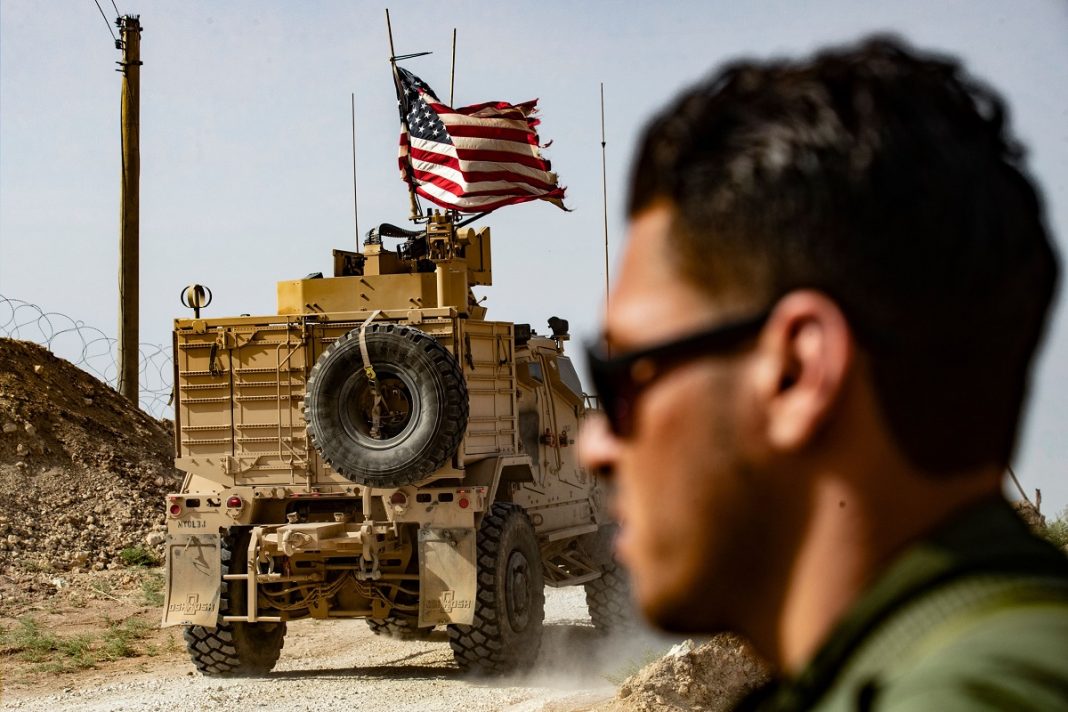 An advisor to Ayatollah Seyyed Ali Khamenei, the Leader of Iran’s Islamic Revolution, has reiterated the need for foreign troops to leave the West Asia region.

Aliakbar Vlayati told Syrian Foreign Minister Faisal Mekdad in Tehran on Wednesday that Iran has always supported the resistance front a key constituent of which is Syria, and will continue its backing.

“Undoubtedly, countries which are members of the resistance front should press ahead with their cooperation to expel the United States’ remnants from Syria, and the Islamic Republic of Iran will never retreat from its position in that regard,” he explained.

“The Israeli regime and its cronies are too weak to be able to undermine the powerful resistance front,” he said.

“As the flagbearer of the resistance front in the region, the Islamic Republic of Iran will keep supporting you as it has so far,” Velayati told the Syrian foreign minister.

The top Syrian diplomat, in turn, lauded the firm positions adopted by Iran and the Leader of the Islamic Revolution.

He said Syria takes it upon itself to obey the Iranian Leader.

He noted Tehran and Damascus are set to stand up to occupiers who have illegally occupied Syrian soil for years.

As the most significant member of the resistance front, he said, Iran has offered fundamental and pragmatic support, so far.

He expressed his gratitude for Iran as the torchbearer of the resistance front in standing up to Washington and its destructive machinations in the region.