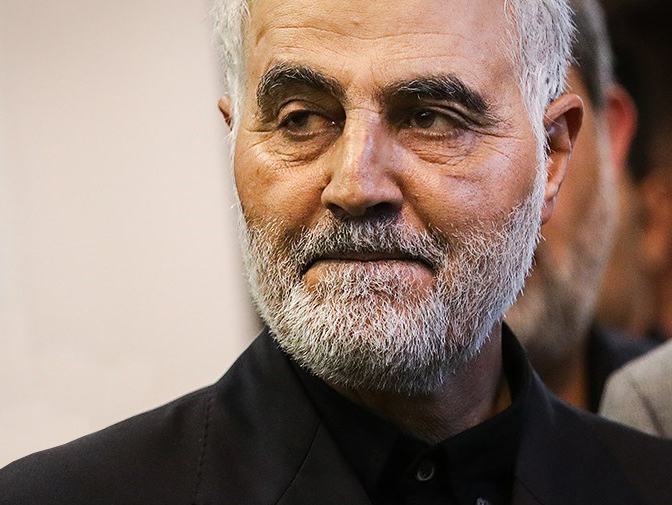 The Russia general had told him that he had 140 shells and that he would give 100 of them to Haj Qassem and would keep the remaining 40 ones for his troops in Syria. The Russian officer did not receive any money for the shells though. The officer, now the commander of the Russian Army’s aerospace unit, sent a photo of himself along with his wife and child while holding a picture of Haj Qassem after the Iranian general was martyred.

Enclosed was his message of condolence which read, “We could not do anything but we share your grief”. General Soleimani’s advisor also says the late commander was so popular among Russian officers and even rank-and-file troops because he exchanged pleasantries warmly with all of them while visiting their positions in Syria.