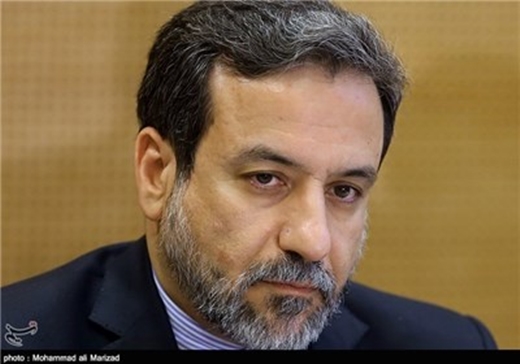 Araghchi once again made it clear that the notion of access to Iran's military sites or interviews with the country's nuclear scientists is totally off the table in the negotiations.

One of the points of contention in nuclear talks between Iran and six world powers is how the Additional Protocol of the Nuclear Non-Proliferation Treaty (NPT) is to be carried out, a senior Iranian negotiator said on Saturday.

How the Additional Protocol is to be implemented is one of the sticking points which we are discussing,” Abbas Araghchi told IRIB in Geneva on Saturday, before a meeting between Iranian Foreign Minister Mohammad Javad Zarif and US Secretary of State John Kerry.

He also expressed the hope that the high-profile meeting would help the parties settle the remaining issues.

“Today’s bilateral meeting in Geneva is a dialogue on substantial subjects and the issues that have remained unsolved,” he explained.

Araghchi once again made it clear that the notion of access to Iran’s military sites or interviews with the country’s nuclear scientists is totally off the table in the negotiations, but added that discussions still continue within the framework of the Additional Protocol’s processes.

Iran and the Group 5+1 (Russia, China, the US, Britain, France and Germany) are in talks to hammer out a lasting accord that would end more than a decade of impasse over Tehran’s civilian nuclear program.