IFP has taken a look at the front pages of Iranian newspapers on Saturday, October 12, 2019, and picked headlines from 7 of them. IFP has simply translated the headlines and does not vouch for their accuracy. 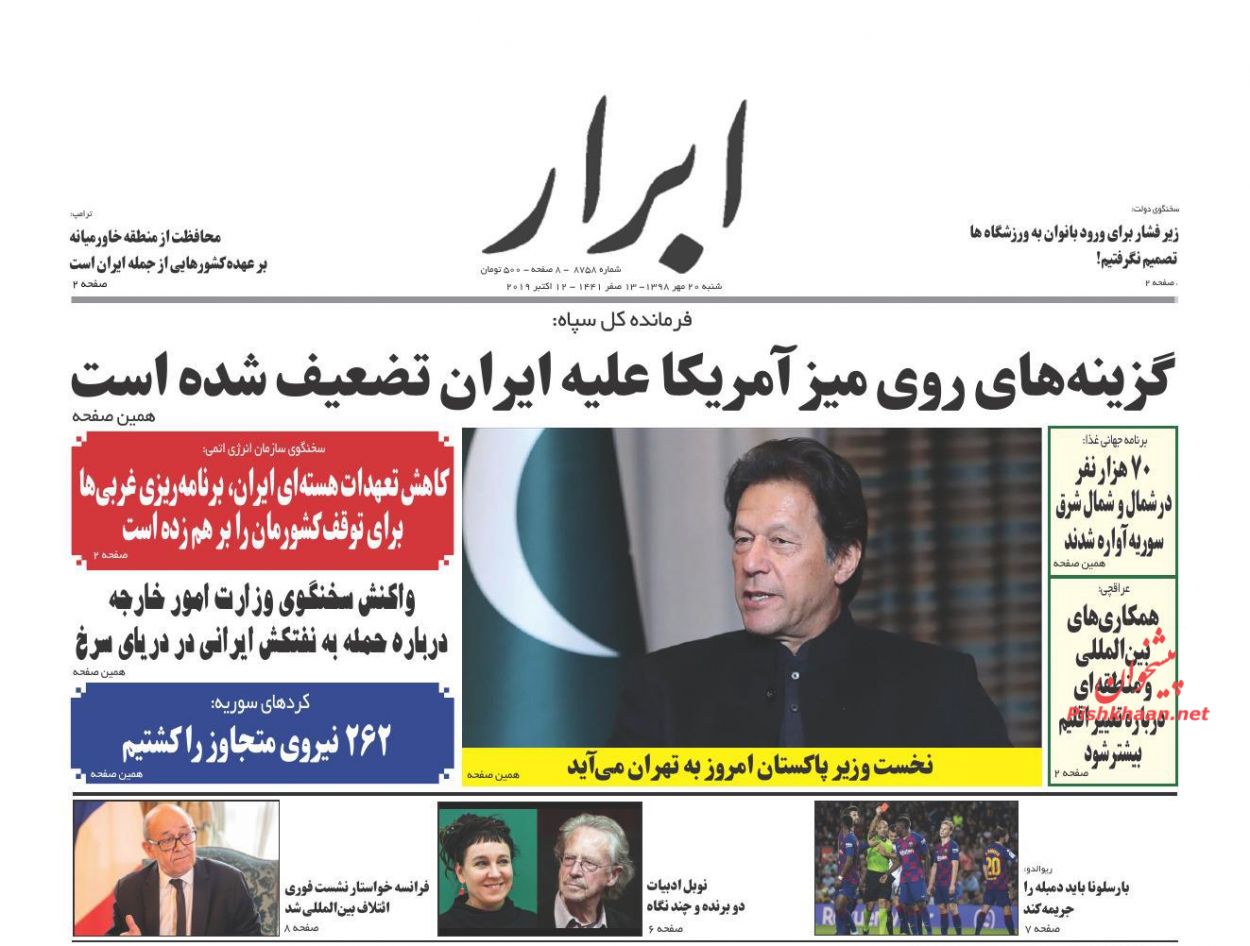 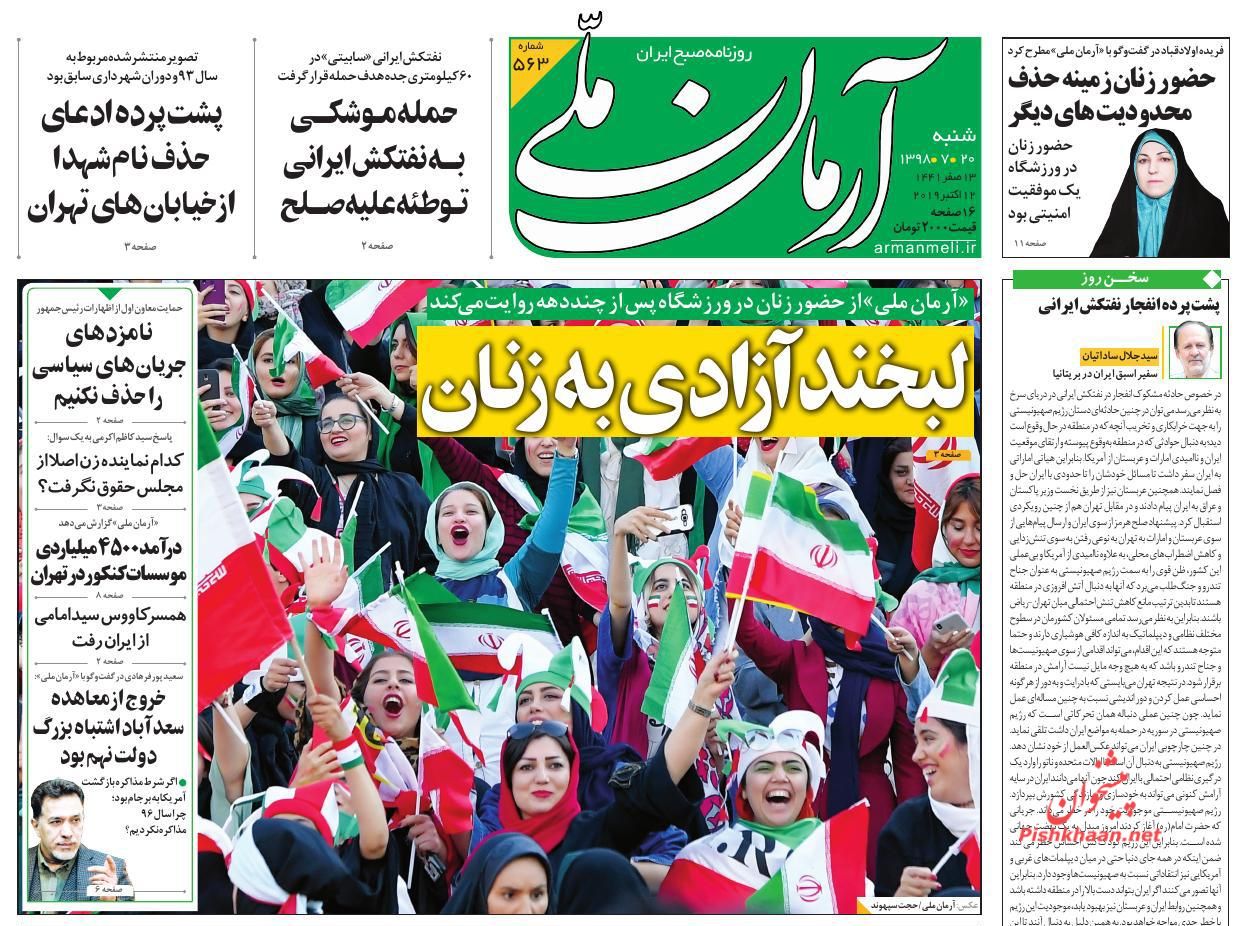 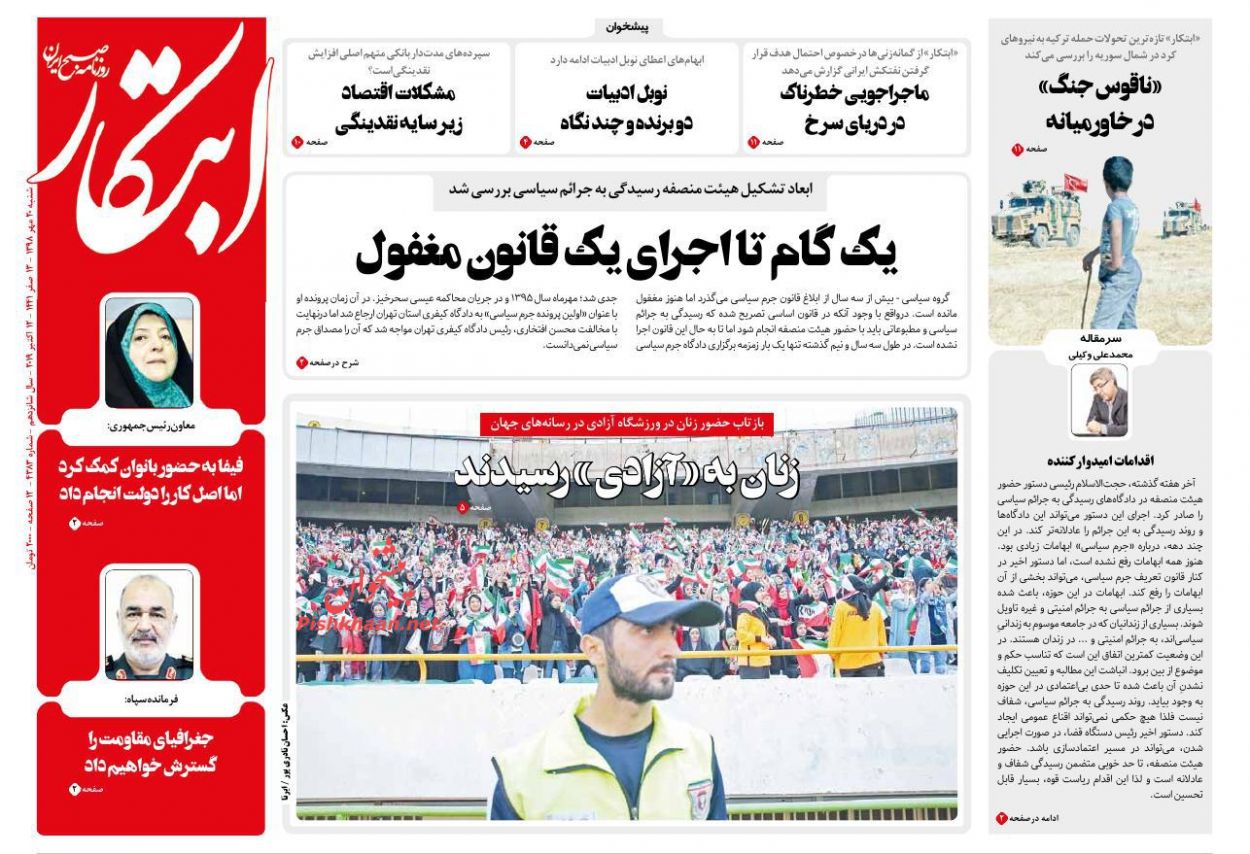 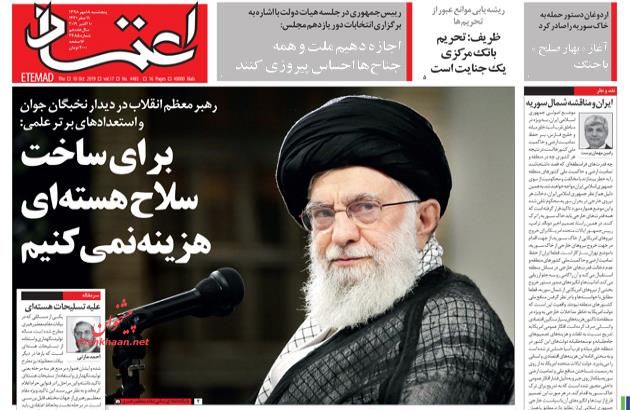 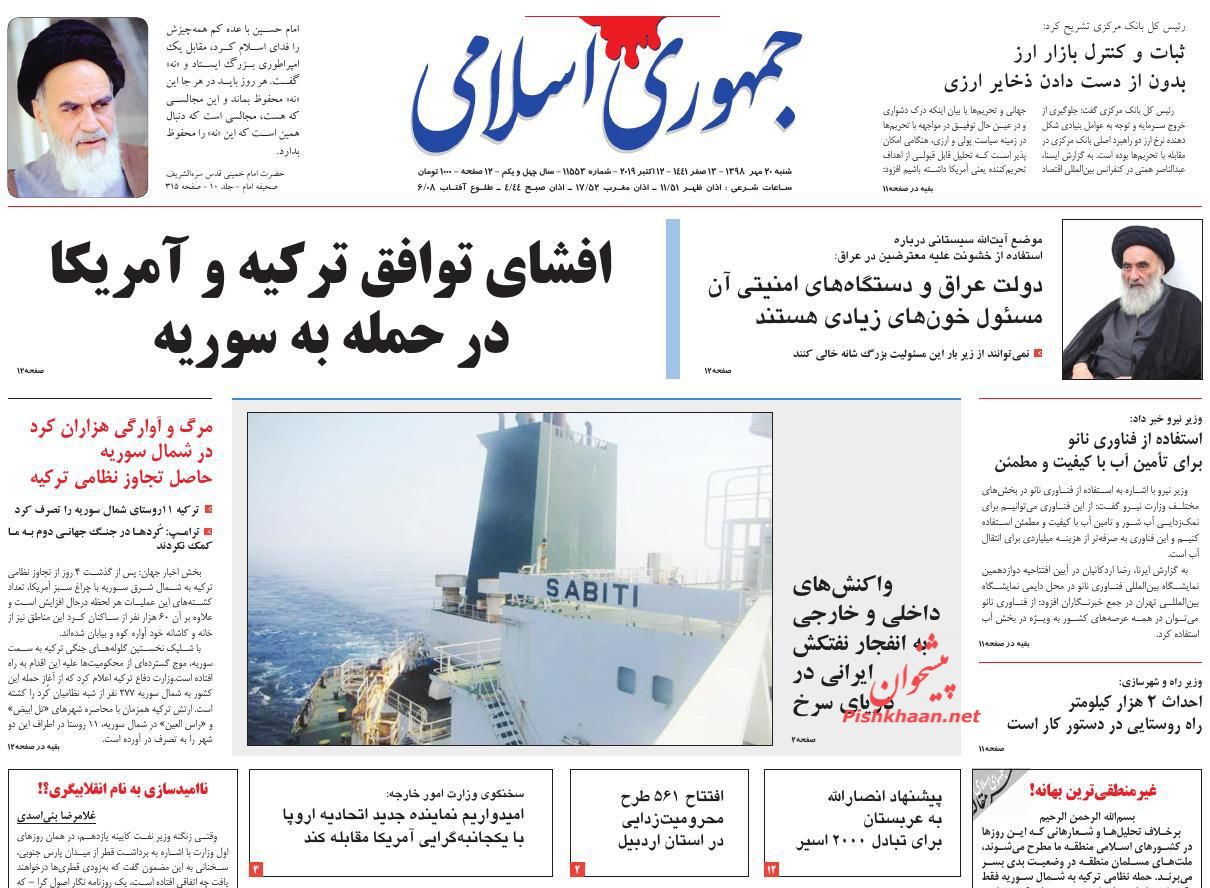 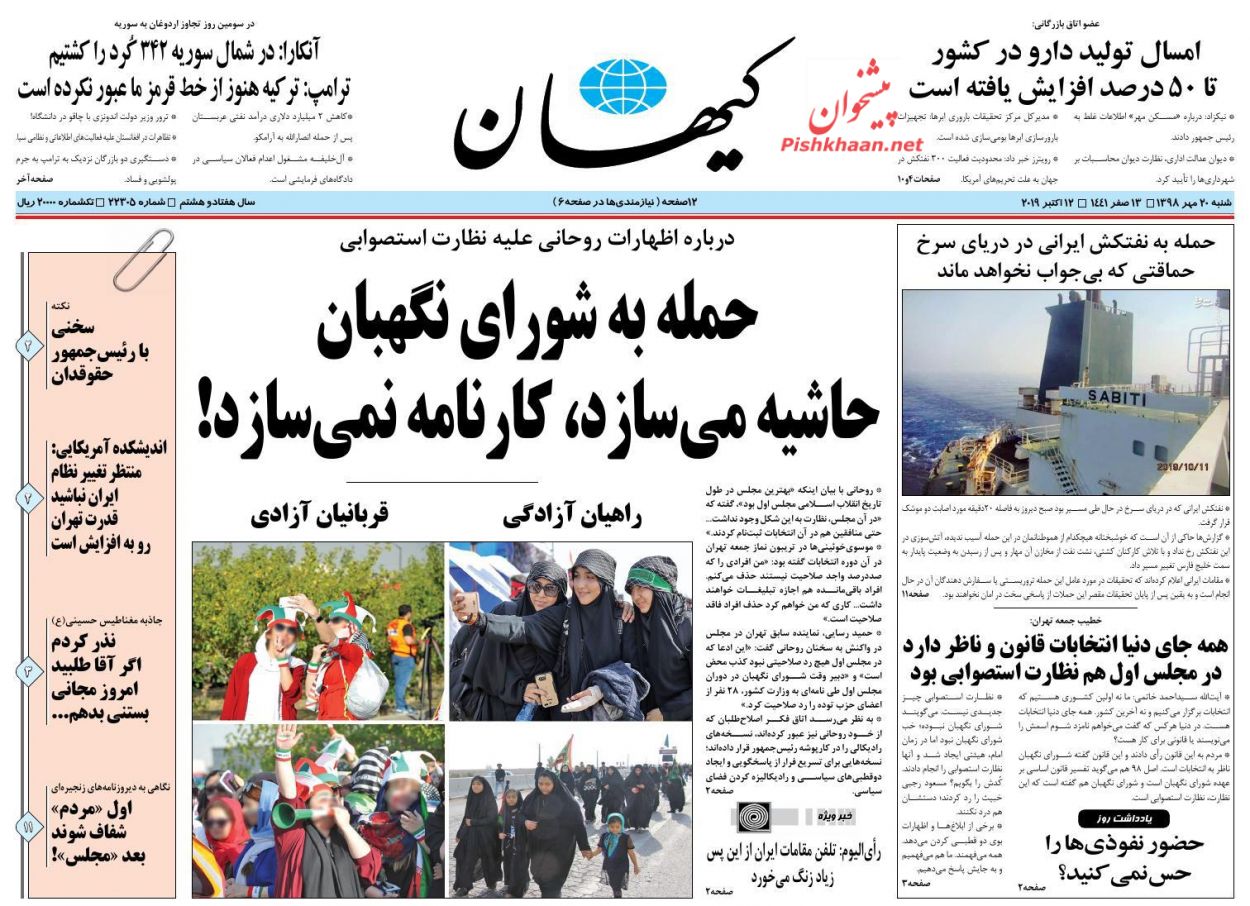 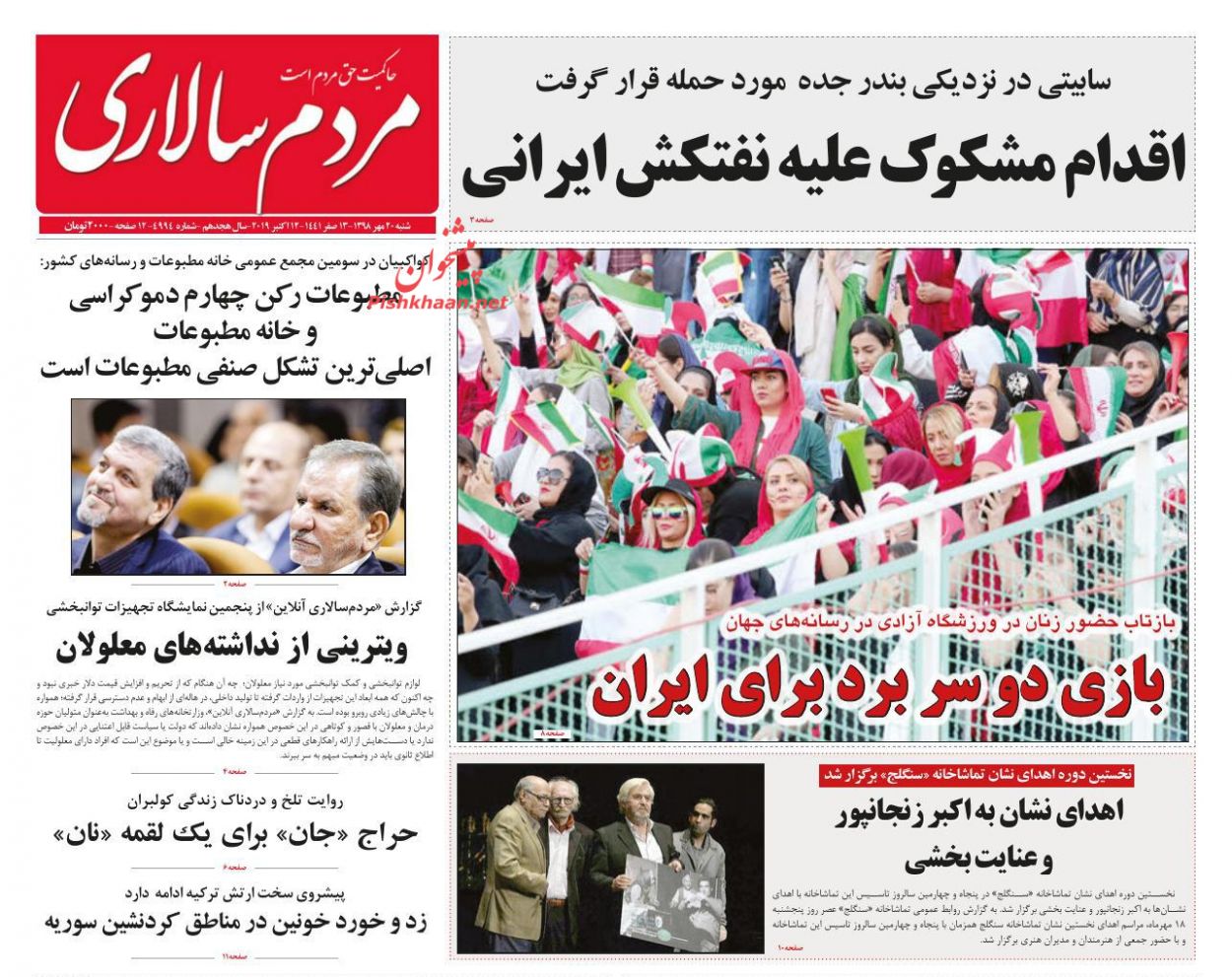