A recent meeting between the Leader of the Islamic Revolution, Ayatollah Seyed Ali Khamenei and Ramadan Abdullah, the head of the Palestinian Islamic Jihad movement, and the Leader’s remarks on Iran’s continued support for Palestine and Hezbollah were widely covered by Iranian newspapers. 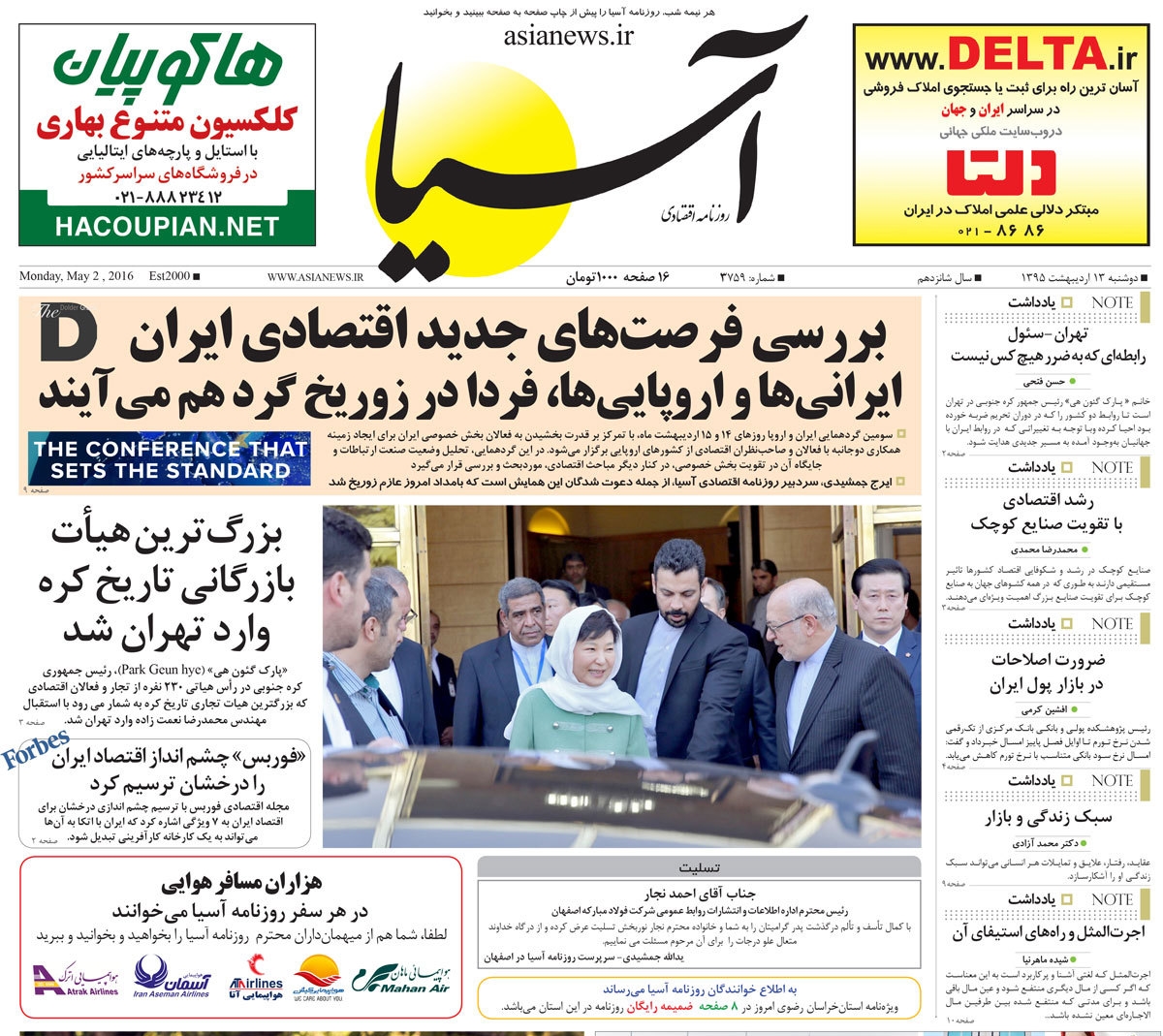