A look at Iranian newspaper front pages on Jan 9

An all-out war between Saudi Arabia and Tehran is “something we do not foresee at all,” the Saudi deputy crown prince and defense minister has said. 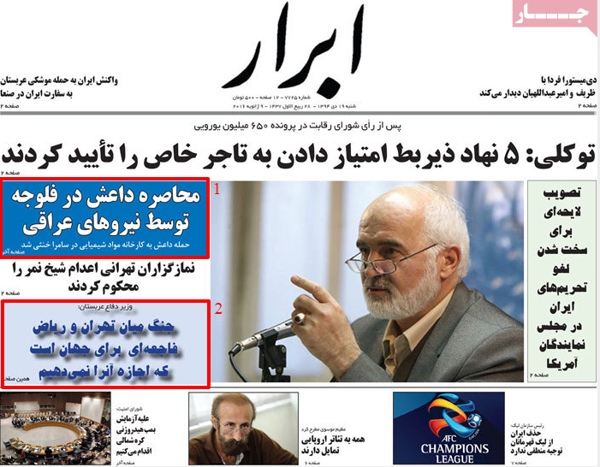 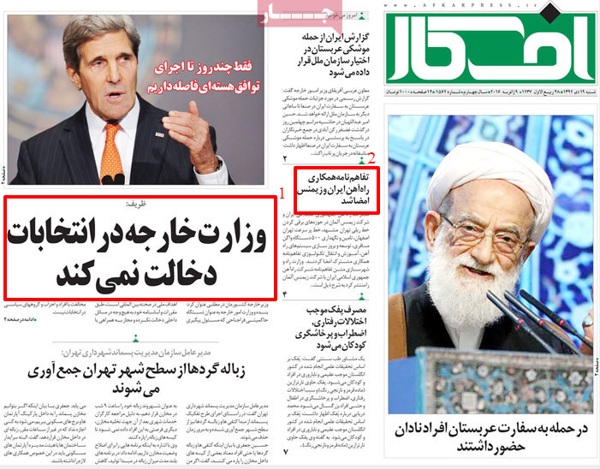 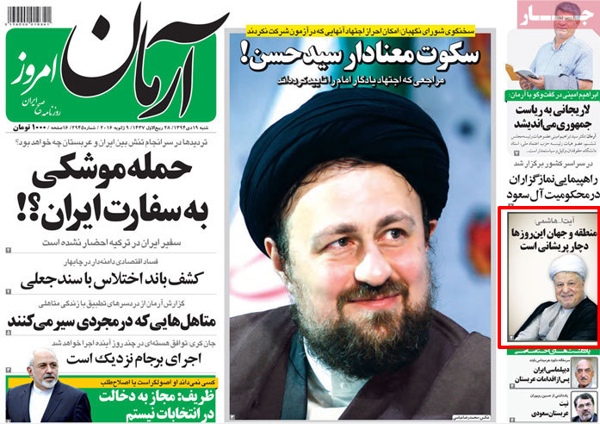 Iran’s government said it had forbidden imports from Saudi Arabia after a cabinet meeting chaired by President Hassan Rouhani on Thursday morning. 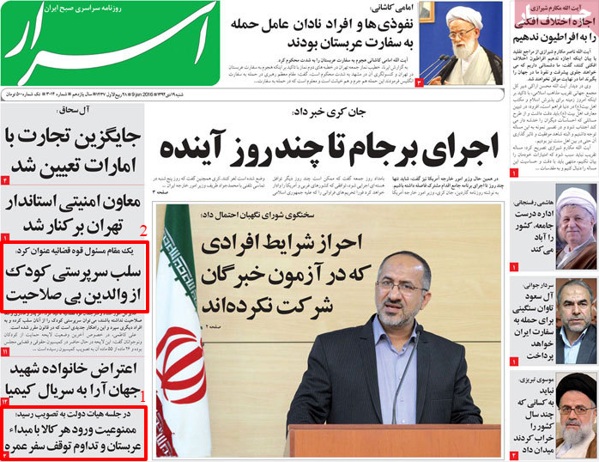 “The coalition’s repeated use of cluster bombs in the middle of a crowded city suggests an intent to harm civilians, which is a war crime,” Human Rights Watch 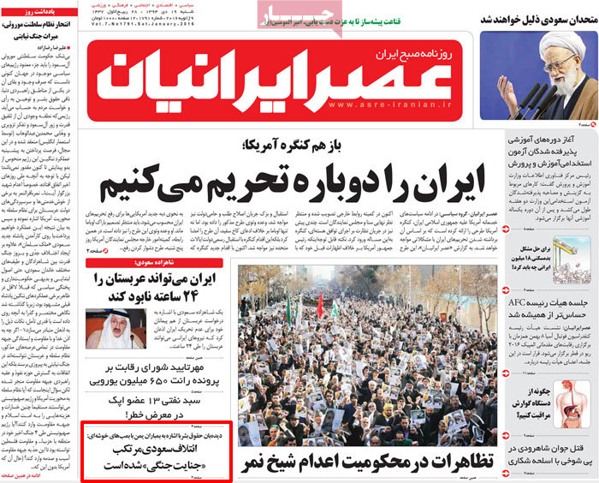 Iran and six world powers started expert-level talks in Geneva on Friday to work out implementation of a landmark deal on the country’s nuclear program, referred to as the Joint Comprehensive Plan Of Action (JCPOA). 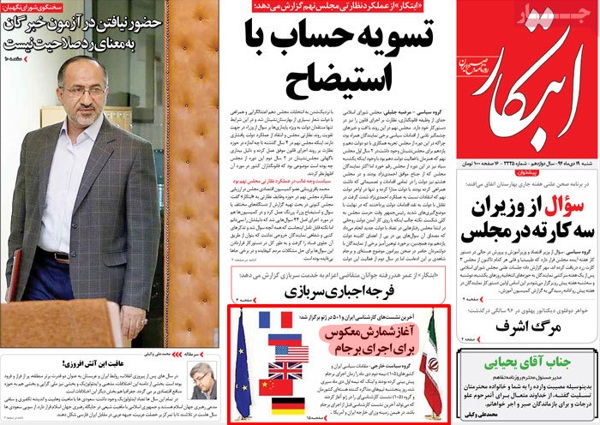 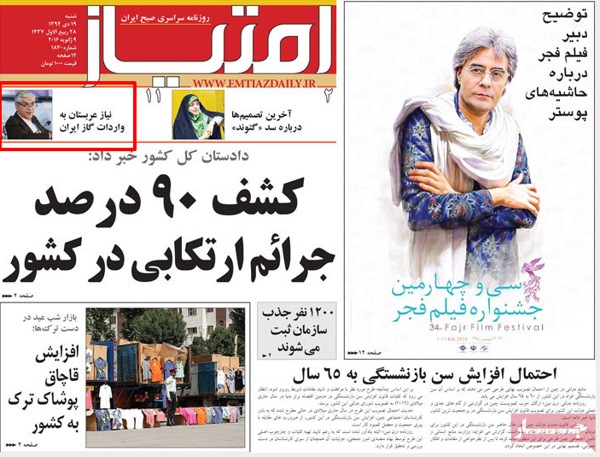 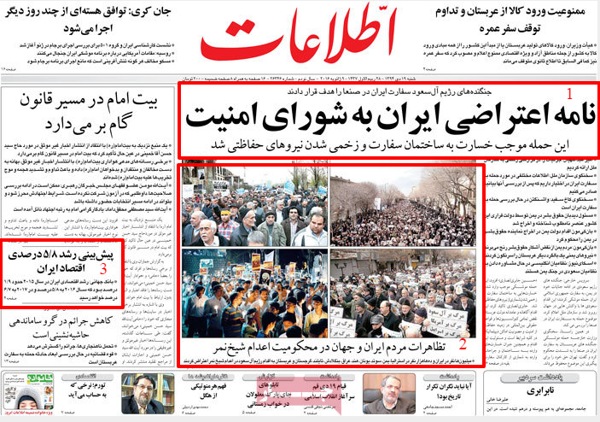 Iran is eying the end of the US-led sanctions as experts talks are on the go in Geneva between Tehran and the P5+1 group of countries. 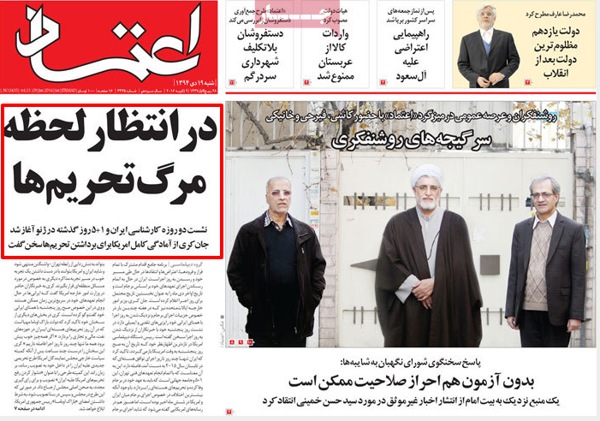 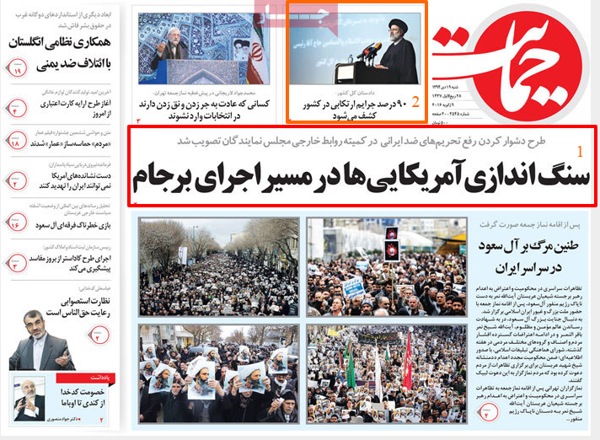 – 47 dead after worst IS bomb attack since Qadaffi Iran says it has found replacements for the United Arab Emirates as its new trade partner in the region in case the UAE decides to change the status of its relations with the Islamic Republic.

–Tehran bans import of all goods produced in Saudi Arabia 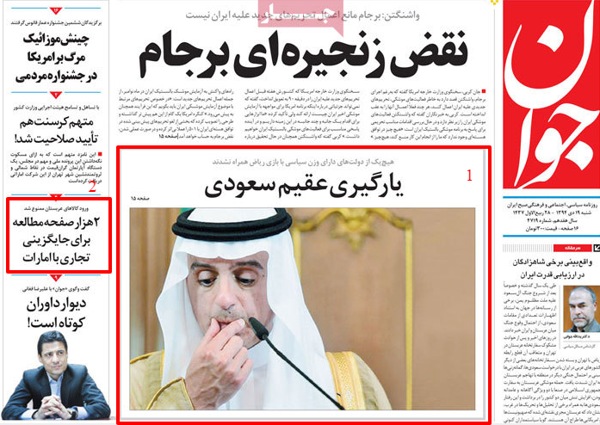 Pakistanis have taken to the streets of Islamabad to air their hatred at Saudi Foreign Minister Adel al-Jubeir’s visit to the country. 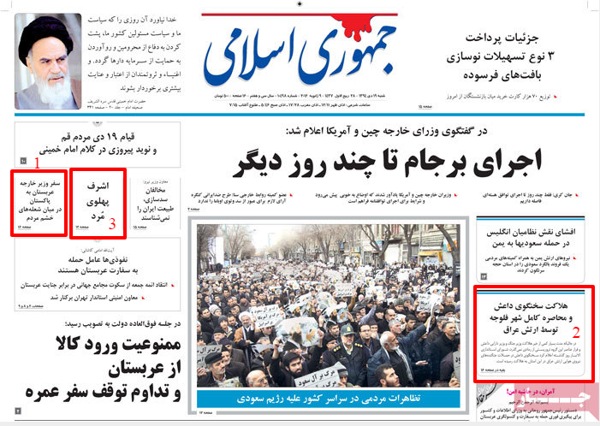 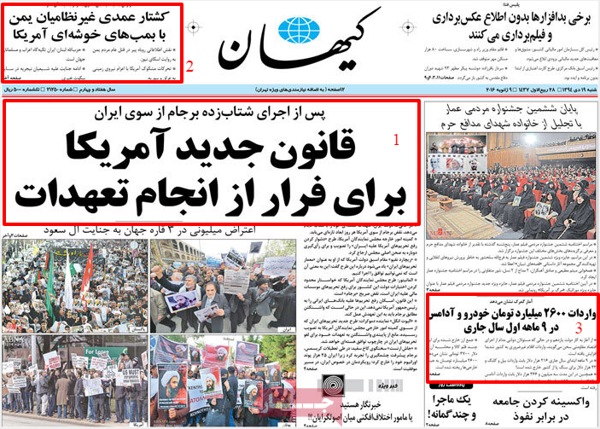 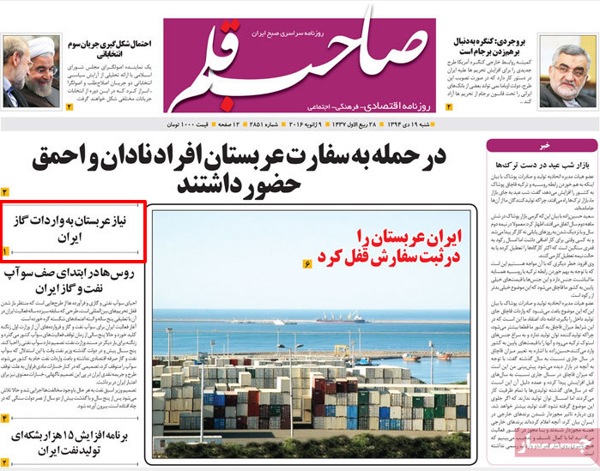 – The Saudi embassy attack was premeditated, members of the national security committee of the Iranian parliament said. 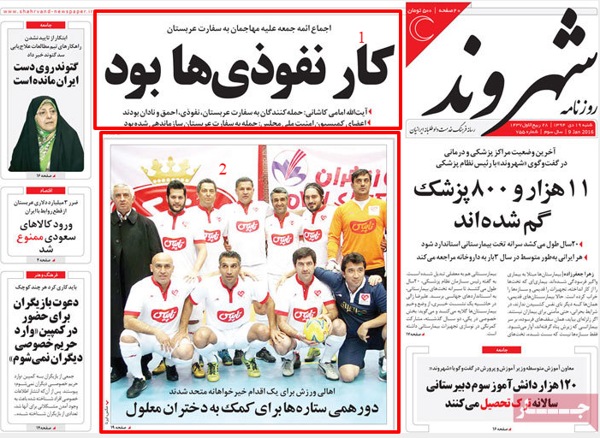 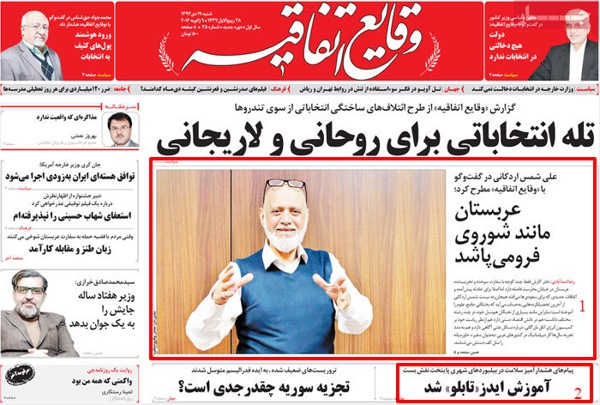