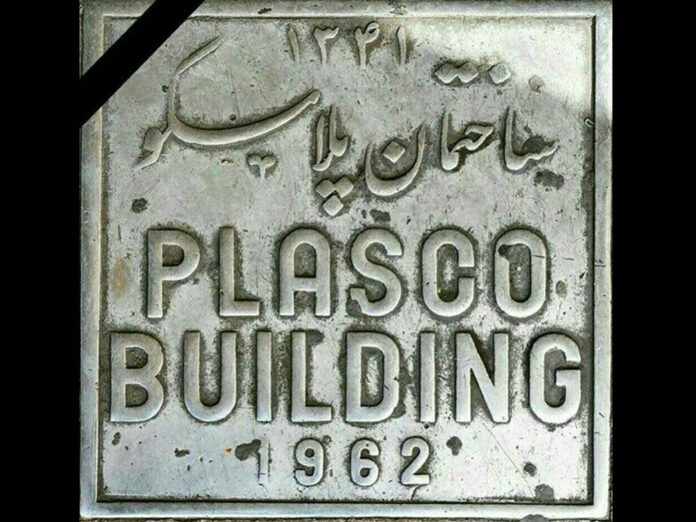 Amid firefighters and rescue workers’ ongoing attempts to find the bodies of those entrapped under the rubble of collapsed Plasco Building in central Tehran, the Police arrested a number of crooks who were trying to abuse the chaotic situation.

A person has been reportedly arrested after trespassing on the building collapse site while wearing the police uniform, Tasnim said in a Farsi report.

Another report by ILNA indicated that the police has also arrested a thief who was trying to abuse the situation and rob the place.

A truck carrying the debris was also trying to transfer them to a place different from what the Police had told the driver, but it was finally forced to unload them where it was supposed to.

The 17-storey Plasco Building in downtown Tehran collapsed on Thursday after a huge blaze. At least 25, mostly firefighters, are feared dead following the tragic incident.