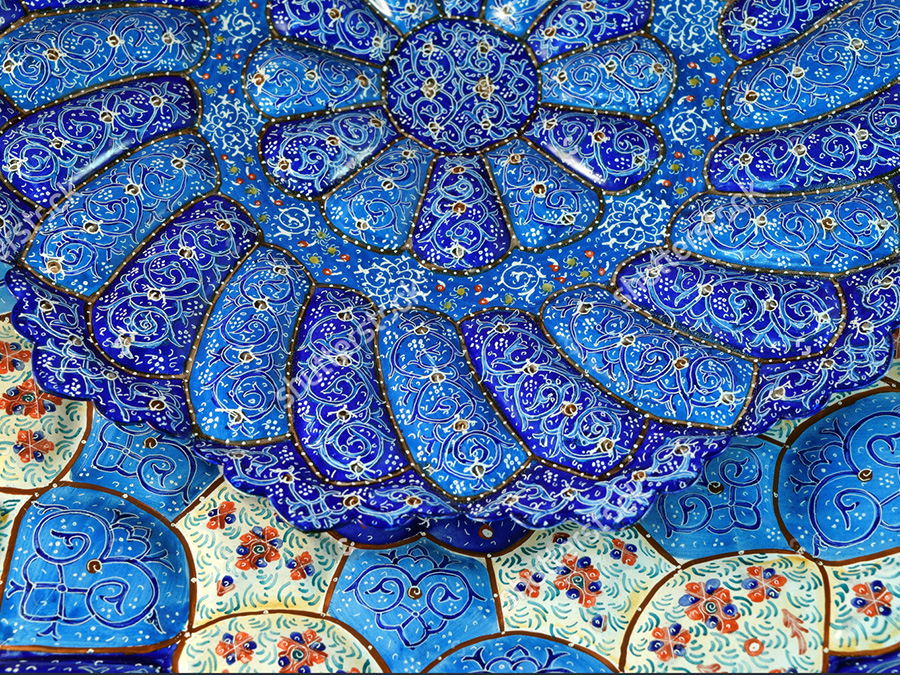 Iran’s handicraft exports during the past three years show a nearly 60% increase, an Iranian official announced.

Exports of handicrafts have been on the increase over the past three years, witnessing an overall 59 percent hike, the official explained, as reported by Tehran Times.

Iraq, Afghanistan, Pakistan, Turkmenistan, and Germany are the main importers of Iranian handicrafts.

Some $28.9 billion worth of non-oil goods were exported from Iran during the first nine months of the current Iranian calendar year, according to the Iran Customs Administration.