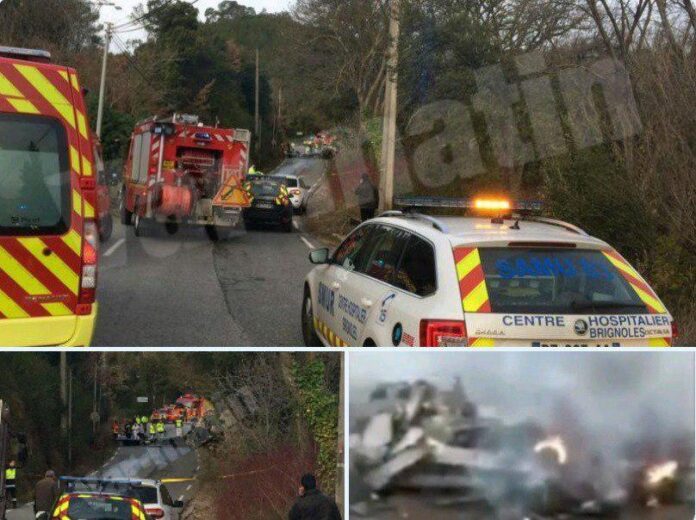 Five people have reportedly lost their lives after two army helicopters crashed near a lake in southeastern France.

The crash occurred at 10.15 on Friday morning between the towns of Cabasse and Carces in the Var department of southern France, 50 kilometres from Saint Tropez.

“The helicopters collided. There were three crew in one and two in the other. All are dead,” police in the nearby town of Brignoles told the AFP, adding that one body had still to be recovered from the wreckage.

Some 20 troops joined two rescue helicopters and a police chopper at the crash scene, along with local officials.