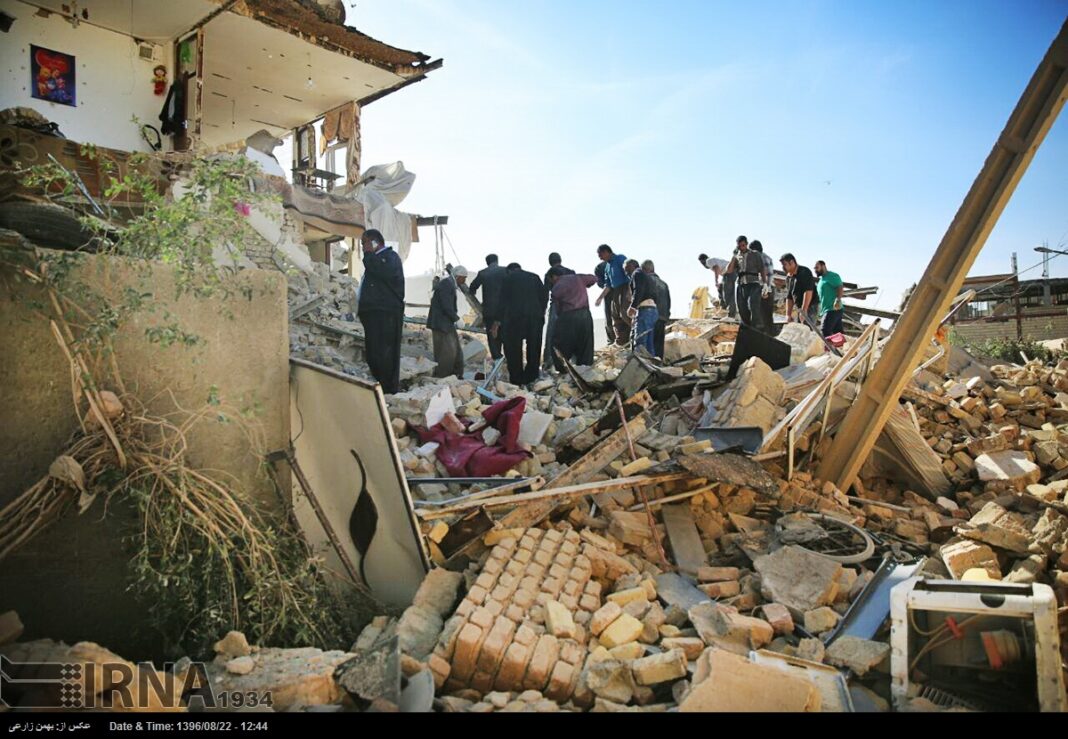 An earthquake has once again hit the Western Iranian province Kermanshah, killing at least three people and wounding over 200.

The centre of the 5.9-magnitude quake was Tazehabad region, and hit about 88 kilometres west-northwest of Kermanshah early on Sunday.

Several aftershocks have hit the region so far. The quake was so strong that it was felt in the Iraqi capital of Baghdad as well, but no casualties have been reported there.

The Director General of Kermanshah Province’s Crisis Management Department says the quake has so far left three people dead and 243 injured, but the figures are expected to rise.

The quake comes as the people of Kermanshah were still recovering from a deadly 7.3 magnitude earthquake which struck their province last November, and killed over 600 and injured thousands of others.