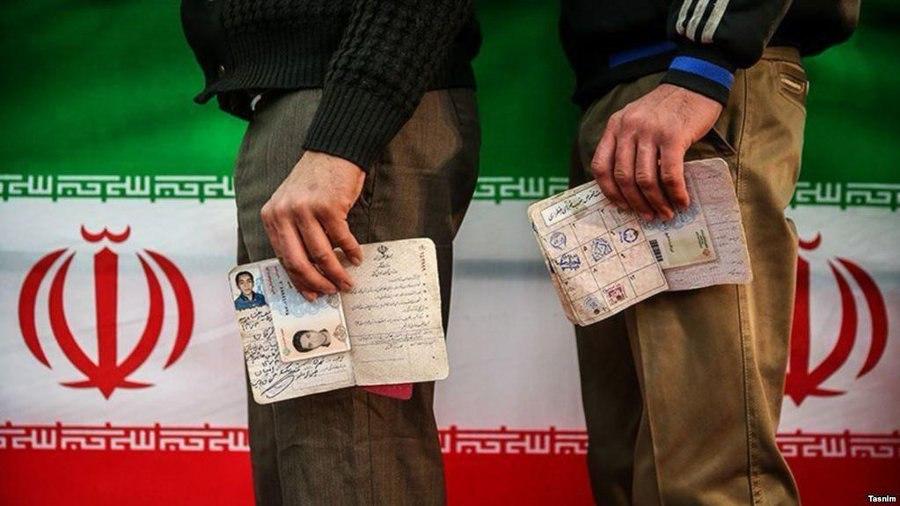 An Iranian official says none of Iran’s political parties have boycotted the country’s upcoming elections, and thus 40 million Iranians are anticipated to cast their ballots in the May 19 elections.

The Interior Ministry’s director general for political affairs, Mohammad-Amin Rezazadeh, says among the positive features of Iran’s May 19 elections is that none of the country’s political trends and parties have boycotted the votes and all of them will take part in them at full capacity.

According to a report by IFP, he said given the intense competition between the country’s two major political factions – conservative and reformist parties – 40 million people (70 percent of the total number of the Iranians eligible to vote) are anticipated to cast their votes in the elections.

“Iran ranks among the world’s top countries in terms of turnout in its elections. Iranians have always shown they understand the special international and regional conditions and have managed to pass their tests [through their maximum turnout in the previous elections].”

Iran’s presidential and City and Village Councils elections are going to be held on Friday, May 19.