An Iranian tourism official announced that facilities as much as $340 million will be allocated to the private sector’s investment in tourism. 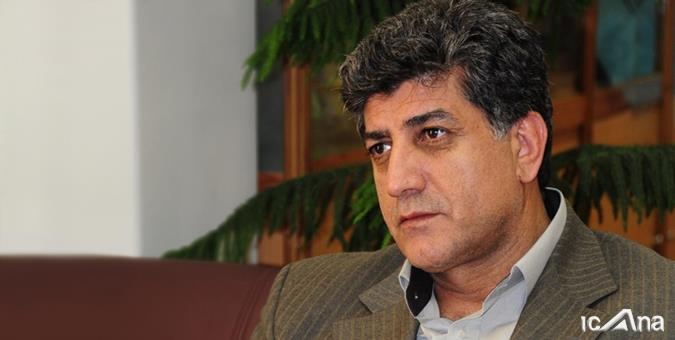 Saeed Shirkavand, the Vice-president of planning and investment in Iran Cultural Heritage, Handcrafts and Tourism Organization (ICHTO), announced that in the next two years, the National Development Fund of Iran (NDFI) will allocate $340m for private sector’s investment in tourism.

“After obtaining the required permits, the private sector investors can get allowance from NDFI to build hotels and road complexes, and repair some historical sites, allowed by the Revitalization and Utilization Fund for Historical Places.”

The ICHTO aims to support domestic and foreign private sector investors in tourism, Shirkavand said, adding, “Based on an agreement with NDFI, $154m will be allocated to investment and facilities due in March 2017.”

He went on to say that last year, the NDFI allocated $185m to investors, according to a Farsi report by ICANA.

“Fortunately, the banks used domestic resources to fund the investments.”

Shirkavand also announced that the rate of four or five star hotels’ construction and use has increased by 30% during President Hassan Rouhani’s government.

“This year, 15 to 20 four or five-star hotels will be opened in Iran. The opening of 130 hotels was on the agenda of the last government, though. 30 other hotels were added early this year, too.”