300,000 Teams to Go Door to Door to Find Iranian People with Coronavirus 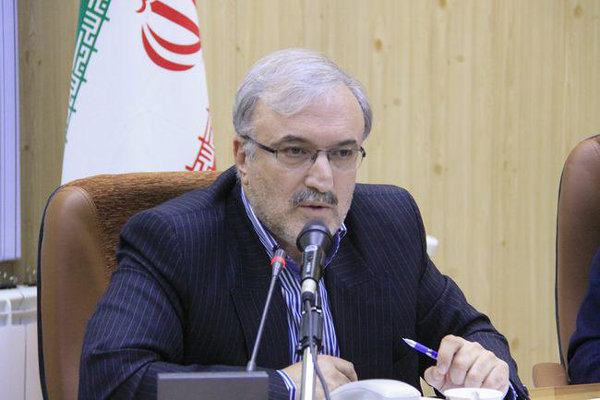 Iran’s health minister says 300,000 health teams will go to every home across Iran to identify people with coronavirus and refer them to medical centres.

Saeid Namaki said for the first time in the world, health teams will go to people’s homes instead of waiting for patients to come to the clinics.

If this is properly managed, it can be said that there has been a major development in the country’s healthcare to the extent that it could be a model for other countries who are struggling against coronavirus, he noted.

According to Namaki, Basij forces will also be used in this national plan. The Ministry of Health and Basij have previously collaborated on polio eradication and blood pressure control projects.

If coronavirus patients are diagnosed in the early stages of the disease, their treatment will be much better and faster, thus the mortality rate of the virus will be reduced, he added.

The health minister said these 300,000 teams are equipped with all diagnostic equipment.

During this national campaign, every team will visit about 270 Iranians, which is quite reasonable.

Medical universities across the country are to conduct this major national plan.

Iran’s health ministry on Sunday raised the nationwide death toll from the new coronavirus to 54 as the number of confirmed infected cases jumped to 978 people.

The ministry’s spokesman Kianoush Jahanpour said new cases were confirmed in a number of cities, including Mashhad, which is home to Iran’s most important Shiite shrine that attracts pilgrims from across the region.

Of the 385 newly confirmed cases, 170 are in Tehran, where schools and cinemas have remained closed for the second week. Public buses and the metro are still operating, but are being disinfected daily there. Authorities also doused busy streets in the capital.