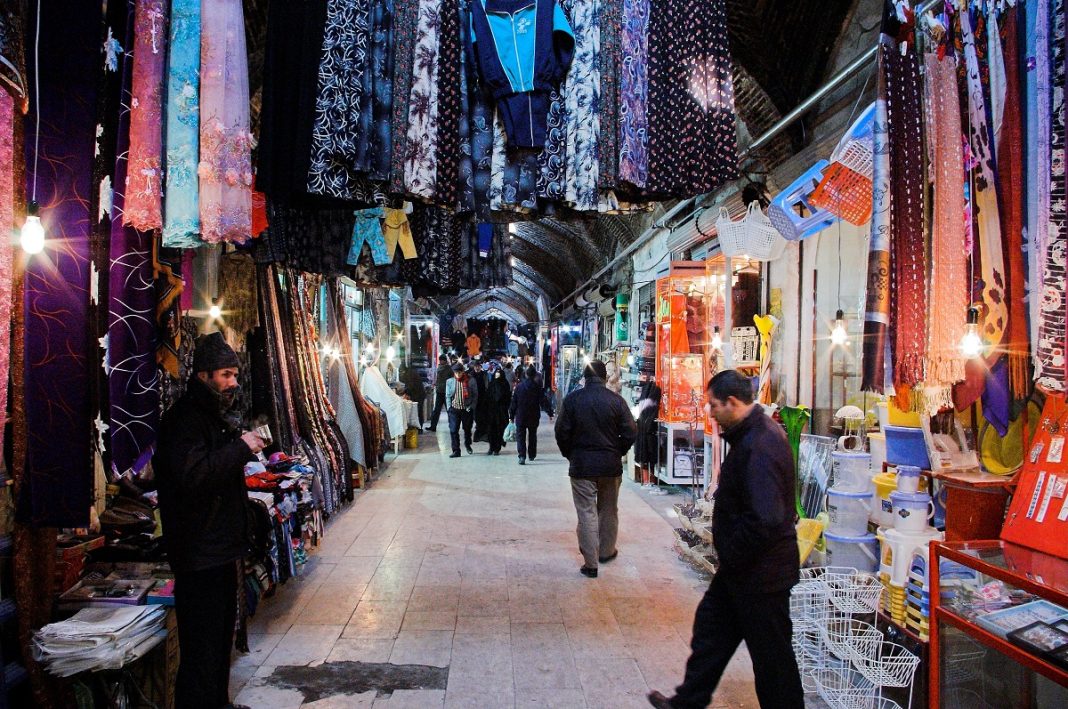 Figures show more than three million people in Iran have either lost their employment or left the labor market in the country over the past year.

According to the statistics reported by Eghtesad News, the total working population was 23,404,000 people in the summer of last year, but not all of those individuals remain employed this summer and their employment status appeared to have changed.

The data shows 2.9 percent of the working people, equaling 678,000 people, became unemployed this summer, while 2.6 million people who had a job in the summer of last year have left the job market and are no longer applying for any employment.

The Iranian economy has been suffering from a crisis attributed to the US sanctions on Iran and mismanagement.

The crisis has been complicated by other factors such as the Covid-19 outbreak, which has entailed smart social distancing plans, having taken a heavy toll on the job market.

To offset the impact of the sanctions, the administration of Iranian President Ebrahim Raisi has adopted a ‘look-to-the-East’ policy over the past year, making great achievements in improving economic ties with regional and neighborly states.

The International Monetary Fund (IMF) has, in its latest report, introduced Iran as the 21st largest economic power in the world.