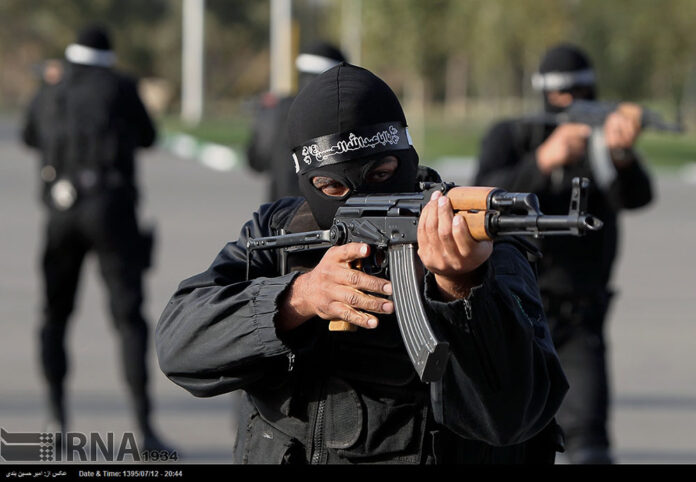 Iran has captured three elements affiliated with the ISIS terrorist group in the country’s southern province of Fars.

The three elements with links to the ISIS terrorist group had plans to bomb the packed gatherings of Iranian mourners in the city of Darab during Tasu’a and Ashura, the days when Shiite Muslims mourn the martyrdom anniversary of Imam Hussein and his brother Abbas.
According to a Farsi report by IRIB News Agency, the terrorists were captured by Iran’s intelligence and disciplinary forces before succeeding in their ominous plots.
Two of them were arrested by the Law Enforcement and one by intelligence forces.