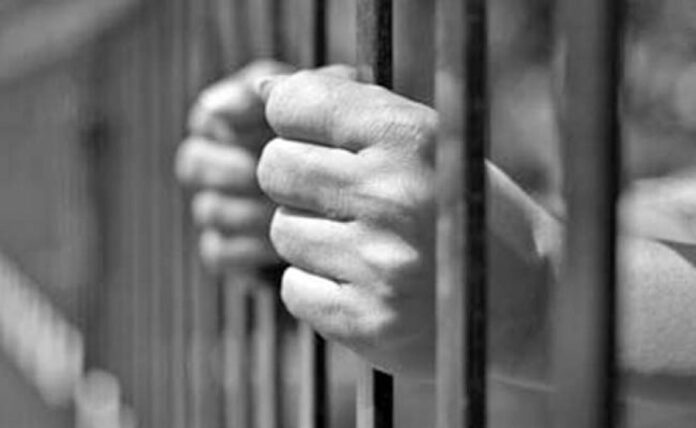 Iran’s Foreign Ministry spokesman says over 280 Iranians behind bars in Turkmenistan will be repatriated following the Iranian president’s visit to Ashgabat.

Bahram Qassemi made the comment in response to a question posed by reporters about the latest situation of Iranian prisoners in Turkmenistan.

“Following a trip to Ashgabat by the respected president [of Iran Hassan Rouhani] and in line with the implementation of a prisoner swap deal between the Islamic Republic of Iran and Turkmenistan, some 283 Iranian inmates as well as a number of Turkmen prisoners will be transferred at Lotfabad border [checkpoint] today in the presence of judicial representatives of both countries as well as the representative of the Iranian ambassador to Ashgabat,” said Qassemi.

He said among the Iranian prisoners being transferred are two of the crew members of an Iranian boat recently arrested in Turkmenistan.