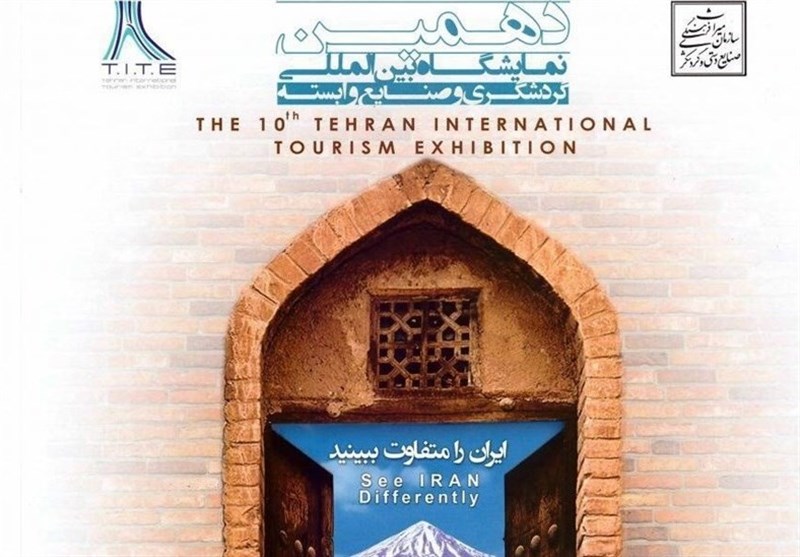 The executive director of the 10th edition of the Tehran International Tourism Exhibition said 21 countries will participate in the upcoming expo.

He said 65 companies from those countries will showcase their potentials in the tourism industry.

According to Aminian, the number of participating countries in last year’s edition of the exhibition was 12.

He said 381 domestic companies will also be present at the exhibit this year.

Aminian went on to say that a number of programs, including workshops, forums and seminars on different aspects of tourism will be held on the sidelines of the expo.

The motto of the exhibit is “See Iran Differently”.

Iran has hammered out an investment package worth $25 billion to revitalize its tourism industry.

Visitor numbers have soared since Tehran and the Group 5+1 (Russia, China, the US, Britain, France and Germany), reached a nuclear deal, known as the Joint Comprehensive Plan of Action (JCPOA), on July 14, 2015 and started implementing it on January 16, 2016.

Back in October, Masoud Soltanifar, the then head of Iran’s Cultural Heritage, Handicrafts and Tourism Organization (ICHHTO), said foreign tourist arrivals in the country has been more than double that of the global average since the implementation of the JCPOA.