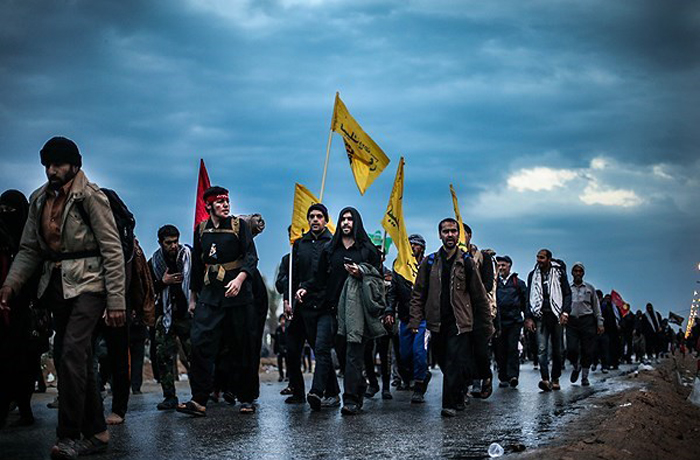 An Oscar-winning American filmmaker is going to make a documentary about the processions of Shiite Muslim people for Arbaeen, the 40th day after martyrdom of Imam Hussein (PBUH).

American filmmaker Kathryn Ann Bigelow is going to produce a film on the event with a $200 million budget, as reported by Al-Alam News Network, and translated by IFP.

She will travel to Basra, southern Iraq, to follow the pilgrims who march toward Karbala on Arba’een.

Bigelow is the first woman who has received an Academy Award for Best Director for her film The Hurt Locker.

Arba’een marks 40 days after the martyrdom of Imam Hussein, the grandson of the Prophet Muhammad (PBUH) and third Shiite Imam.

Each year, a huge crowd of Shiites march toward Karbala, Iraq, where the holy shrine of Imam Hussein is located, to perform mourning rites.

In the past few years, around 20 million pilgrims from all over the world, including Iran, took part in the mourning ceremonies in Iraqi holy cities marking Arbaeen.