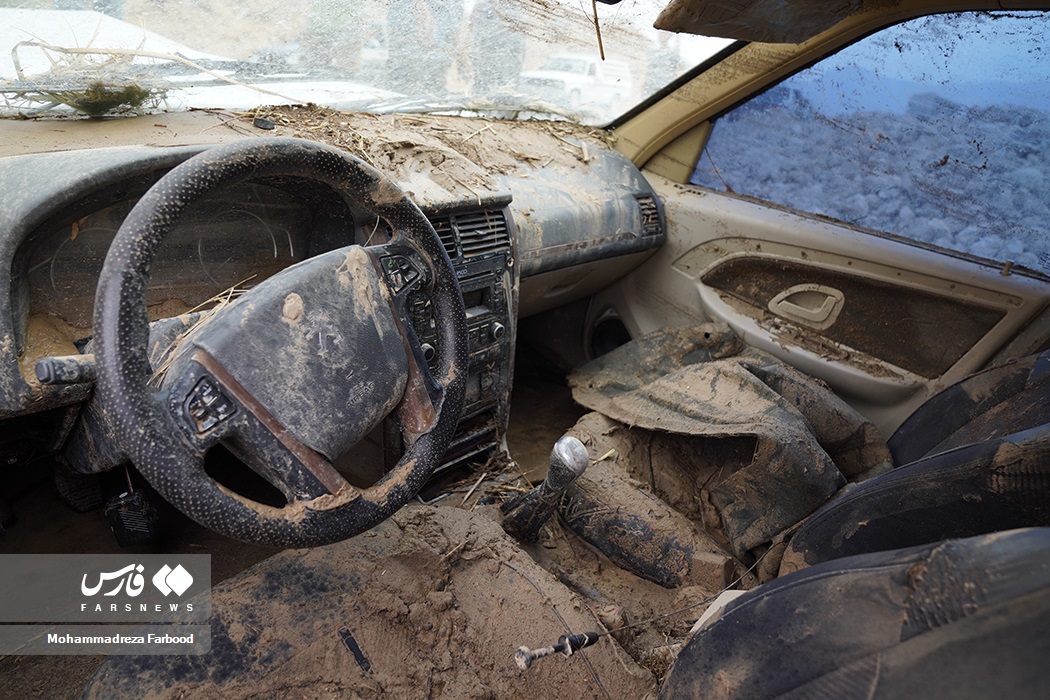 Unseasonal torrential rains have triggered flash floods in eighteen provinces in Iran, the Red Crescent Society said on Thursday, asking citizens to stay away from flood-prone areas for the next five days.

Pir-Hossein Koulivand, the society’s head, said according to weather forecast the heavy downpours would continue until Monday and alerted the citizens to exercise caution near riverbeds and mountainous areas.

He said Red Crescent Society emergency responders and rescue units are on standby to deal with the emergency situation.

The unprecedented floods started in southern and southeastern Iran on Friday, leaving dozens of casualties and extensive material damage in Fars and Sistan-Baluchestan Provinces.

Earlier on Thursday, at least five people were killed and nine others were wounded after torrential rains hit the Emamzadeh Davood village, northwest of the Iranian capital Tehran.

Hundreds of people were also evacuated as heavier rains are expected on Thursday afternoon.