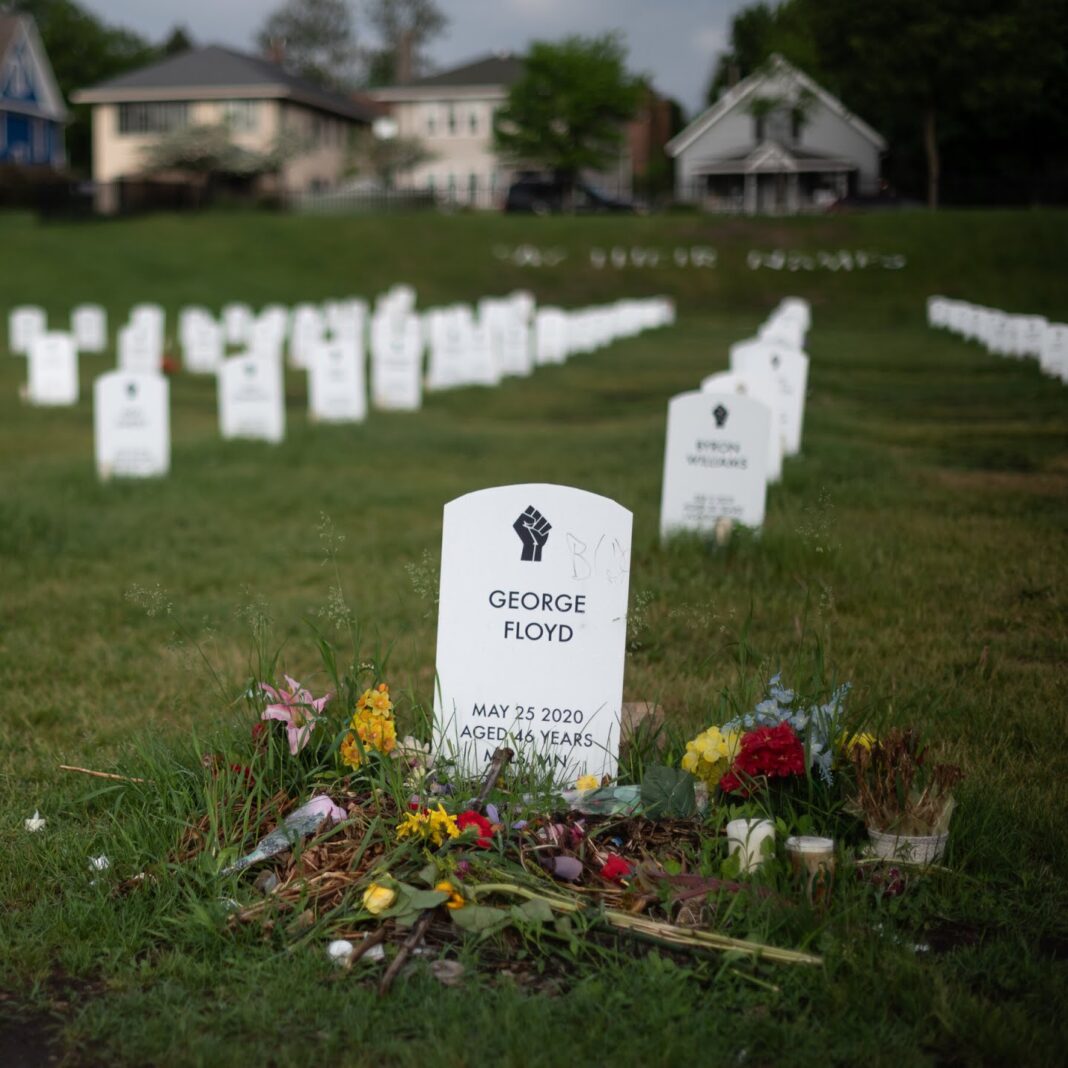 A data review of nearly four decades in the US shows thousands of fatal U.S. police encounters have been misclassified or unreported, a new study reveals.

More than half of all police-involved killings in the US go unreported with the majority of victims being Black, according to a new study published in the Lancet, a peer reviewed journal.

Research at the University of Washington School of Medicine’s Institute for Health Metrics and Evaluation found that in the US between 1980 and 2018, more than 55% of deaths, over 17,000 in total, from police violence were either misclassified or went unreported.

The study also discovered that Black Americans are more likely than any other group to die from police violence and are 3.5 times more likely to be killed by police than white Americans.

“Recent high-profile police killings of Black people have drawn worldwide attention to this urgent public health crisis, but the magnitude of this problem can’t be fully understood without reliable data,” said Fablina Sharara, a researcher at the University of Washington School of Medicine and co-lead author of the study.

To fully understand the underreporting of police-involved killings, researchers compared data from the US National Vital Statistics System (NVSS), a government database for tracking the US population, with non-governmental, open-source databases that track police brutality including the Guardian’s two-year investigation into police violence The Counted. Open-source databases aggregate information from news reports and public record requests, capturing a wider range of fatal police-involved incidents.

“Open-sourced data is a more reliable and comprehensive resource to help inform policies that can prevent police violence and save lives,” added Sharara.

“Inaccurately reporting or misclassifying these deaths further obscures the larger issue of systemic racism that is embedded in many US institutions, including law enforcement,” Sharara continued.

The paper found that men die from police violence at higher rates than women, with 30,600 police-involved deaths recorded among men and 1,420 among women between 1980 and 2019.

Researchers also noted the large conflict of interests inherent in tracking police-involved deaths. Coroners are often embedded within police departments and can be disincentivized from determining that deaths are caused by police violence.

Past studies have analyzed underreporting of fatal police incidents and how Black Americans disproportionately die from police violence, but previous research was conducted over much shorter time periods.

The new study published by Lancet is the longest study period to date, though researchers acknowledged that future studies are needed to fully examine the impact of police violence in the US as data collected did not include police officers killed by civilians, police violence in US territories or abroad, and used death certificates that could not identify non-cisgender people, notably masking police violence against trans people.

Overall, an increased use of open-source data collection is needed to document and understand disparities in police brutality by race, ethnicity, and gender, the researchers said, allowing for more targeted changes to policing and public safety protocols. The authors also acknowledged that more needs to be done to combat police-involved violence.

“As a community we need to do more. Efforts to prevent police violence and address systemic racism in the USA, including body cameras that record interactions of police with civilians along with de-escalation training and implicit bias training for police officers, for example, have largely been ineffective,” noted co-lead author Eve Wool.