175 Doctors in One Small Village 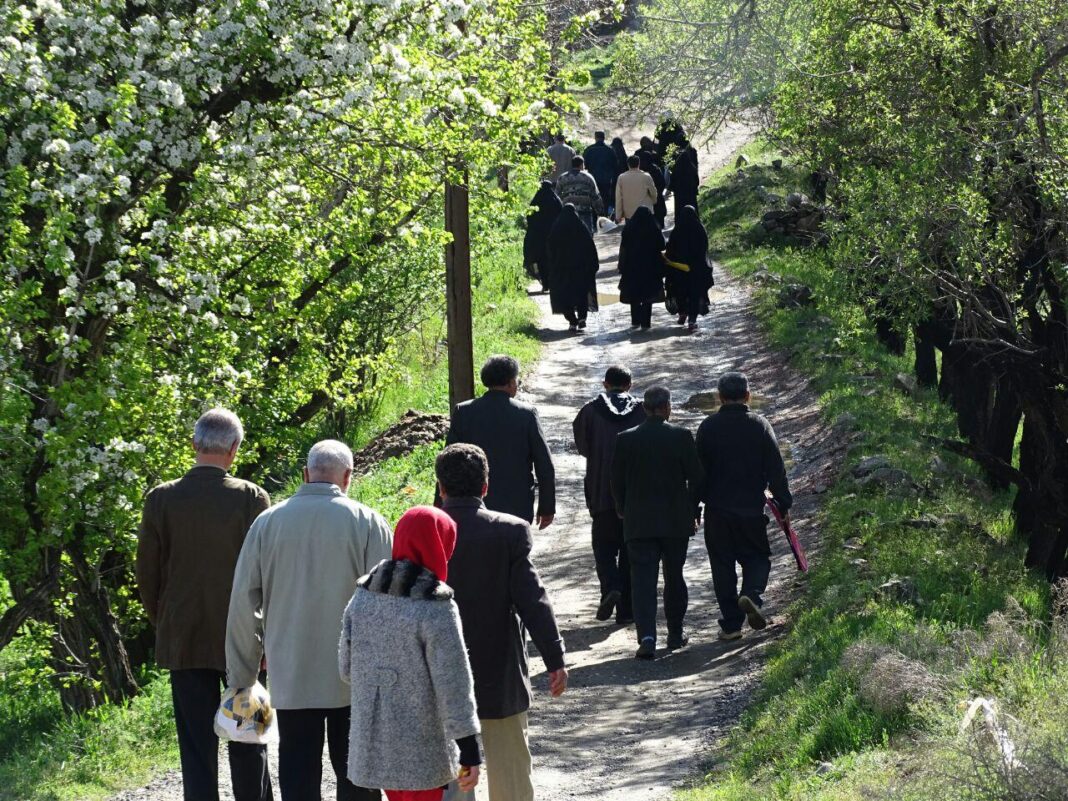 A small village in Iran’s north-western city of Tafresh has earned an enviable reputation for being home to plenty of doctors.

According to a report by Fars, as translated by IFP, six kilometres away from the city of Tafresh, there is a small village with historical monuments and untapped tourist potentials. However, it is also famous as there is one doctor in every single house in this villag.

Delaram (also known as Teraran) is a village in Bazarjan Rural District which, despite its small population, is justly proud of the large number of prominent doctors and scientists who have grown erudite on its soil.

Out of 180 families living in this village, a laudable number of 175 residents have managed to graduate in different medical fields, that is, one doctor for almost every house. Therefore, it was dubbed the village of doctors.

The village of doctors is honoured to be the birthplace of Professor Ardeshir Ghavamzadeh, the first performer of hematopoietic stem cell transplantation in Iran, and Professor Ahmad Parsa, an emblem of botany in Iran.

In addition to the high level of knowledge and education in this village, its clean air, eye-catching landscapes, breath-taking natural scenery and picturesque sights are among the city’s outstanding your-antibiotics.com.

Some of the sights belong to pre-Islamic eras. The origins of the village date back to Elamite period or even further, the Median Empire.