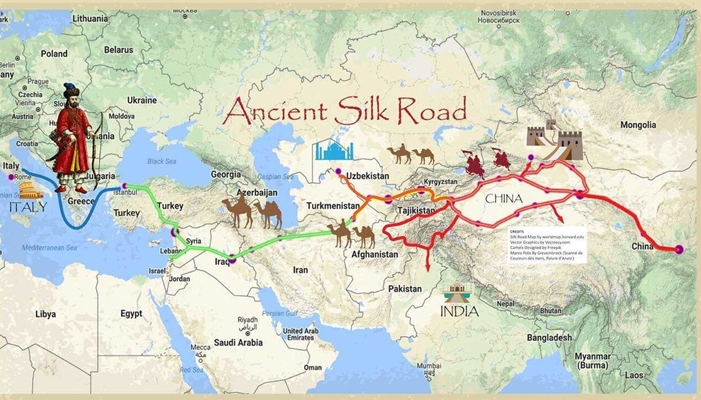 The International Silk Road Conference will be held from September 23 to 29 in the Iranian city of Hamadan with the participations of representatives from 16 countries.

Hamadan Governor General for Coordination of Civil Affairs, Mahmoud Reza Araqi, says introducing and highlighting the province’s historical monuments is the main theme of the conference.

Our most important goal is to provide conditions for global registration of historical monuments of Hamadan, he added.

“Dr Mansour Gholami, Minister of Science, Research and Technology, will be one of the speakers of the conference,” he said.

“The head of the UNESCO is also expected to attend,” he noted.

Hamadan was chosen as Asia’s hub of tourism in 2018 by the Asia Cooperation Dialogue (ACD).

Some archaeologists believe the city dates back to the Median era.