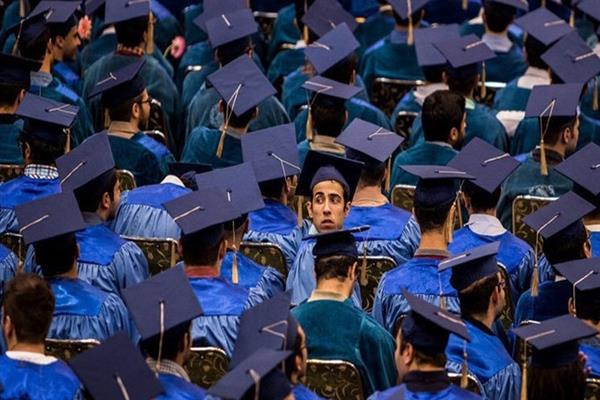 Over 1,500 Iranian scientists and experts have returned to the country in the past few years to cooperate with universities and innovation centres, the government says.

The Iranian Vice Presidency for Science and Technology says this has been achieved through implementing a cooperation program with Iranian specialists and entrepreneurs abroad.

“Over the past five years, the program has involved more than 8,000 Iranian specialists abroad in short-term and long-term projects with universities, innovation centres, knowledge-based companies and technology parks,” the vice presidency announced.

The experience and knowledge of these people played an effective role in the growth and development of the scientific, technological and economic information of the knowledge-based companies, it added.

“The knowledge of Iranian experts and entrepreneurs abroad has been used with the aim of communicating and cooperating with scientific centres and selected knowledge-based companies, as well as benefiting from new knowledge and technologies to help sustainable development in international fields.”

The main target group of this program are Iranian researchers, specialists and leading scholars abroad. These services are provided in the form of various support mechanisms such as postdoctoral opportunities, and establishment of technology companies, as well as holding specialised workshops.

If the scientific and professional potentialities of Iranians interested in cooperating with the country are used properly, Iran will have a significant leap in various scientific and economic fields, the vice presidency said.