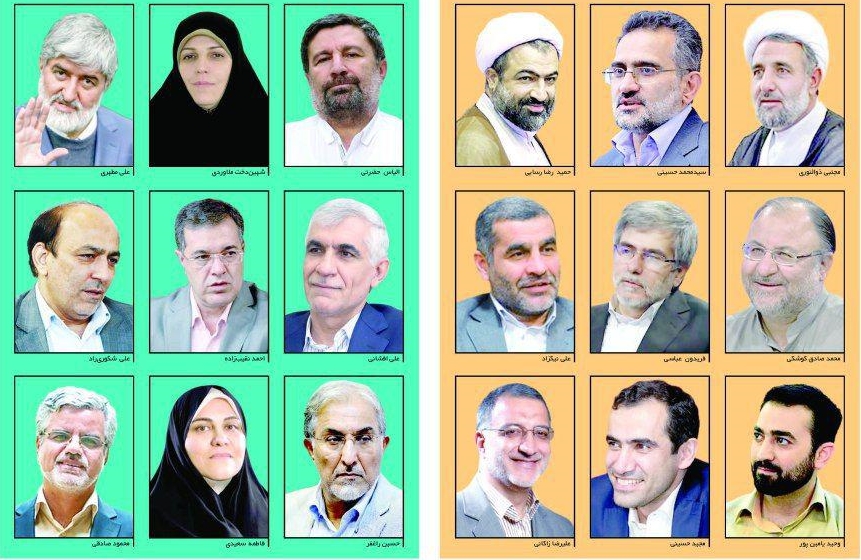 The process of registering candidates for running in Iran’s parliamentary elections, slated for February 2020, has come to an end with around 14,000 people applying for candidacy, according to Interior Minister Abdolreza Rahmani Fazli.

In comments on Sunday, the spokesperson for the Iranian Election Headquarters said 13,896 people across Iran have applied to run for the Parliament, saying the number has grown by more than 15 percent compared to the previous round of polls.

During the week-long process of registration, there was widespread speculation about the presence of renowned figures from the reformist and principlist parties in the polls.

The major figures who have dropped out from the race for the 11th parliamentary elections include the incumbent Speaker of the Parliament Ali Larijani, chairman of the Parliament’s reformists faction Mohammad Reza Aref, reformist lawmaker Parvaneh Salahshoori, former principlist speaker Gholam-Ali Haddad Adel, and former president of Iran Mahmoud Ahmadinejad.

Moreover, former mayor of Tehran and presidential candidate Mohammad Baqer Qalibaf applied for candidacy in the final minutes before conclusion of the registration period.

The Iranian Election HQ also saw other renowned figures register on Saturday, including Chairman of the House of Parties of Iran Abdul-Hossein Ruholamini, University of Tehran’s philosophy professor Saeed Zibakalam, and Eliyas Naderan who had a seat in the Parliament for three terms.

The parliamentary elections and the mid-term election of the Assembly of Experts will be held on February 21, 2020.