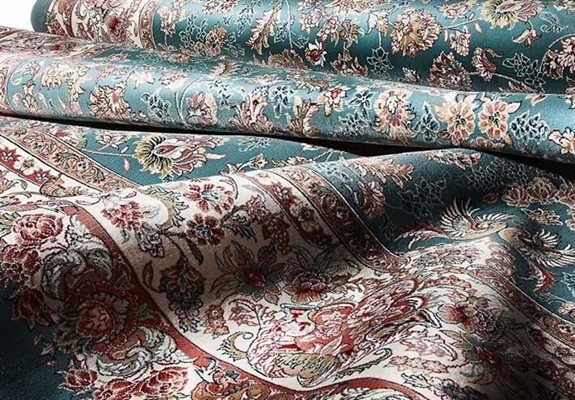 The Iranian city of Kashan in Isfahan province has managed to export $123 million worth of machine-made rugs during the past year.

Head of Industry, Mine and Trade Department of Kashan said “we exported more than $227 million worth of goods from Kashan with machine-woven carpets accounting for $123 million.”

Majid Barazandeh also pointed to the $128 million worth of exports from Kashan in the first six months of the current Iranian year saying that about 25 percent of the city’s exports included carpets.

Carpet and related industries play an important role in the production boom in Kashan, he said, adding that despite all the problems for carpet production, it is expected that rug exports will increase this year compared to last year.

The National Carpet and Related Industries Exhibition is to be held in December this year in Kashan.

“Holding such exhibitions introduces the industrial capacities of Kashan to other businessmen and can play an important role in boosting the economic growth of the city,” continued Barazandeh.

Statistics show that machine-made carpet accounts for half of the total export value of Iran’s textile industries.

Iranian machine-made carpet is considered as the most expensive textile product in the world in terms of design, quality and colour.