Iran Front Page
Home Homeland Cultural Heritage 11,000 Ancient Objects to Be Returned to Iran from US 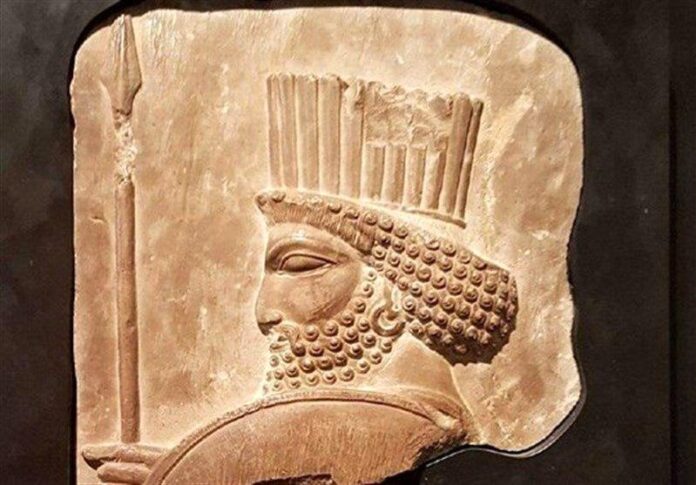 Ali-Asghar Mounesan, the head of Iran’s Cultural Heritage, Handcrafts and Tourism Organisation (ICHTO), says eleven thousands of valuable ancient relics belonging to Persepolis will return to the country based on the US Supreme Court’s ruling.

Mounesan announced on Thursday that “the 11,000 objects, including a part of Persepolis fortification, will soon be returned to Iran.”

Speaking on the sidelines of the opening ceremony of a tourism exhibition in Shiraz, he added that these objects had been taken out of the country about 80 years ago for research, but had not been returned so far.

1,784 packs will be sent to Iran in the first stage based on an arrangement made with the Oriental Institute of the University of Chicago, to which Iran had loaned the ancient relics in 1937, he added.

Mounesan said that the objects have recently received the Office of Foreign Assets Control’s licence, stressing the packaging work is almost over, but there are problems in the insurance process.

“They say due to sanctions they cannot send the packs to Tehran at the moment. We have told them that they should be delivered in Tehran, otherwise we have to get the objects in The Hague. Soon, it will be determined that where the delivery shall be made, but they say it will take time to pack because of the large number of objects.”

The US Supreme Court in February ruled that Americans injured in a 1997 suicide bombing in Jerusalem al-Quds cannot seize ancient Persian artifacts from the Chicago museum to satisfy a $71.5 million court judgment against Iran, which they had accused of complicity in the attack.

The justices, in an 8-0 ruling, recently upheld a lower court’s decision in favour of Iran that had prevented the plaintiffs from collecting on the judgment, which Tehran has not paid, by obtaining antiquities held at the University of Chicago’s Oriental Institute.

The important Persian cultural artifacts include clay tablets boasting some of the oldest writing in the world.