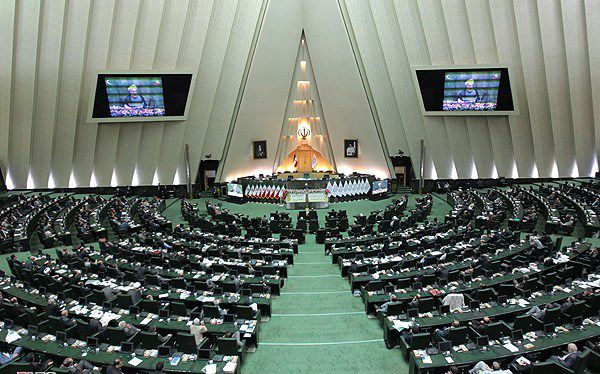 A member of Parliament said Sunday that 110 MPs have signed a letter to the judiciary chief expressing support for their colleague in the Parliament Ali Motahhari who was attacked last Monday by unknown people.

Motahhari, a moderate member of parliament, was due to deliver a speech at Shiraz University in central Iran when his car was attacked by unknown motorcyclists.

He is member of parliament from Tehran and a vocal critic of the former president Mahmoud Ahmadinejad for bringing the enemies of the country together to inflict a major blow to the nation by orchestrating sanctions.