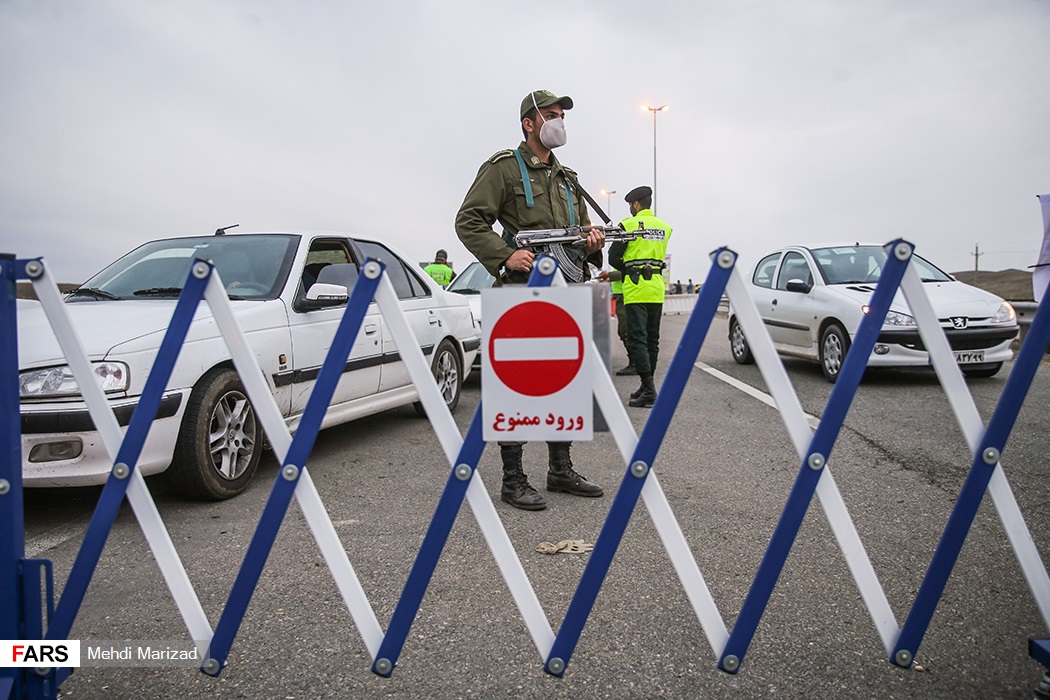 Iranian traffic police say 107 Nowruz passengers have been killed in road crashes countrywide over the past three days. The commander of the Traffic Police Information and Control Center said the death toll is down compared to last year.

Meanwhile, authorities are warning of a travelling tsunami in Iran as many tourist destinations across the country announce they are reaching capacity in terms of accommodation for visitors.

Many major cities say their capacity is filled 80 percent and want travelers to choose other cities in the province.

An official at Iran’s Ministry of Tourism however says Gilan and Mazandaran provinces in northern Iran have already been filled to capacity.

Iranian officials had predicted a huge rise in the number of Nowruz trips by Iranians given that the Covid pandemic is subsiding in most of Iran.