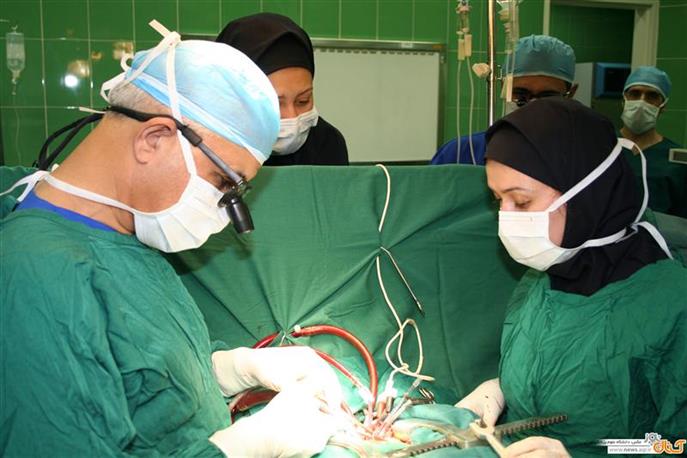 Head of Iran’s Orthopedic Surgeons Association, Mohammad Razi, says about one thousand orthopedic surgeries have been conducted in the quake-hit province of Kermanshah over the past week.

In an address to reporters on the sidelines of the 25th Congress of Orthopedics, Razi said Iranian orthopedic surgeons rushed to the quake-hit regions and immediately began to offer medical services to the wounded.

“So far about 1000 orthopedic surgeries have been conducted in the quake-hit regions. The number does not include the surgeries conducted on the wounded in Tehran’s different hospitals,” he noted.

Razi went on to say following the earthquake, Iran’s Orthopedic Surgeons Association held an emergency meeting with the Islamic Republic of Iran Medical Council to discuss ways to offer services to the quake-hit victims. “An emergency team was dispatched immediately to the region.”

According to Razi, the association also organized different emergency teams and established a financial fund to support the wounded. “We purchased the required medical equipment with the money gathered in the fund.”

Head of Iran’s Orthopedic Surgeons Association concluded to cope with natural disasters like earthquakes, the association has established an emergency committee assigned with offering help and services to the victims. “The committee is regularly upgraded with the latest scientific and technological findings.”