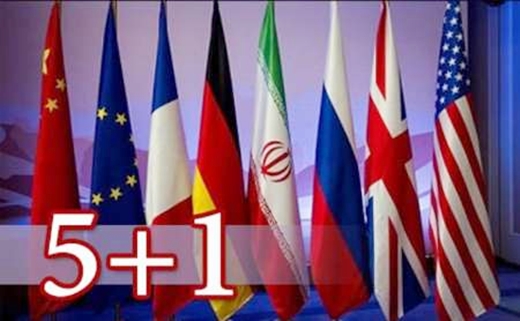 JCPOA has elevated Iran's international standing as well as its strategic options in the region and world, the former Iranian diplomats said.

More than 100 former ambassadors, consuls general, Iranian representatives at international organizations and directors of the Foreign Ministry have thrown their weight behind the nuclear agreement reached between Iran and P5+1.

In a statement, they said the Joint Comprehensive Plan of Action (JCPOA) drafted under the management of Foreign Minister Mohammad Javad Zarif opened a new chapter in Iran’s diplomacy which deserves to be exalted.

The signatories said while the deal cannot naturally meet every demand of Iran and the opposite party, it is the best one available under current conditions which secures Iranian nation’s main demand: recognition by world powers of its right to nuclear technology, and continued research and development, simultaneous with the removal of oppressive sanctions against Iran.

They said the Supreme Leaders’ prudent guidelines, president’s objective policy, and effective diplomacy along with resilience of the Iranian nation and major achievements of scientists as well as defense forces capabilities led to the successful conclusion of the deal.

“In the history of international relations, no similar case can be found in which world’s major powers hold long-run negotiations with a regional power which results in an equal give-and-take, and not in imposition of one side’s will,” read the statement.

The former envoys and diplomats also said JCPOA has elevated Iran’s international standing as well as its strategic options in the region and world, suggesting that the outcomes of the deal and the opportunities for Iran’s increased regional role will be manifested in the future.

The joint statement expressed concern over the Zionist regime’s plots to torpedo the nuclear deal, warning that creating problems in the way of its implementation will bring more harm to those who fan tension and instability by opposing it.