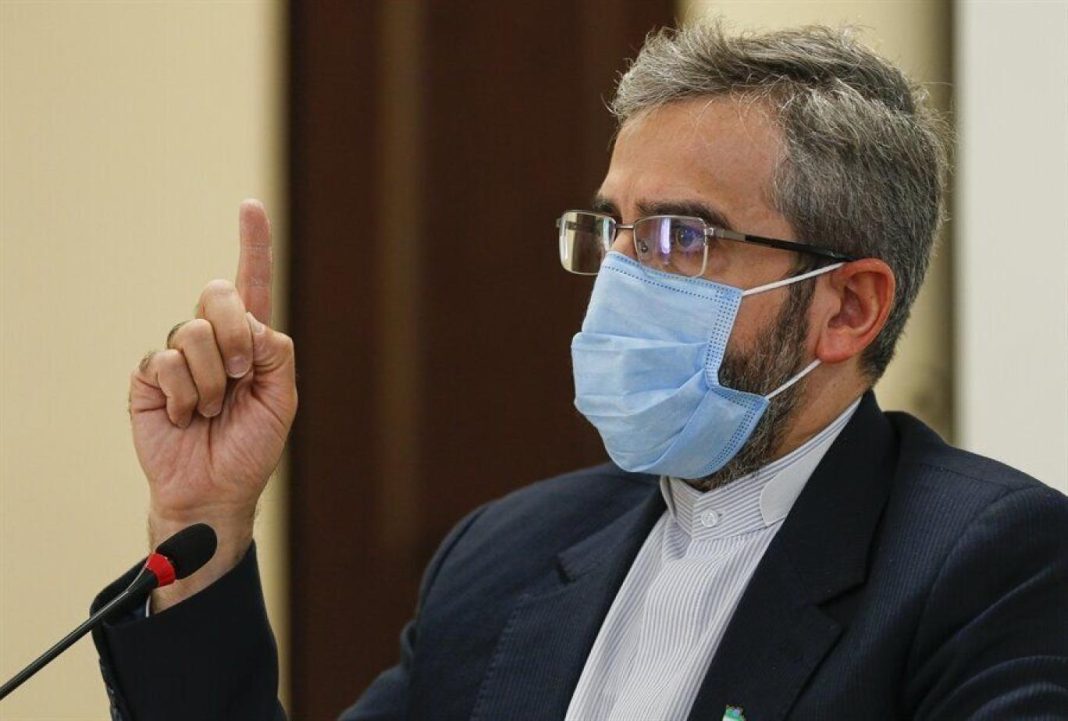 Answering a question on recent threats by some Israeli officials against Iran, the diplomat told IRNA, “The Zionists can’t even dream of attacking Iran, and if they do, they won’t wake up.”

The remarks came as Israeli prime minister Yair Lapid said he would push for a tougher tack on Iran’s nuclear negotiations with the West and called for “coordinated pressure” on the Islamic Republic.

Iran says Israel has been behind the assassination of some of its nuclear scientists.
Iranian military and diplomatic officials have dismissed threats by Israel, saying they are meant to divert attention from the occupying regime’s economic hardships and collapse of the cabinet.

On Saturday, Iran’s Foreign Minister Hossein Amirabdollahian said Israel was going through the worst security and political conditions it had ever experienced.

Days earlier, Chairman of the Chiefs of Staff of the Iranian Armed Forces Major General Mohammad Bagheri also said Israel was at the core of all destabilizing moves in the Middle East, warning the Islamic Republic would give a befitting response to any act of Israeli intervention in the Middle East.