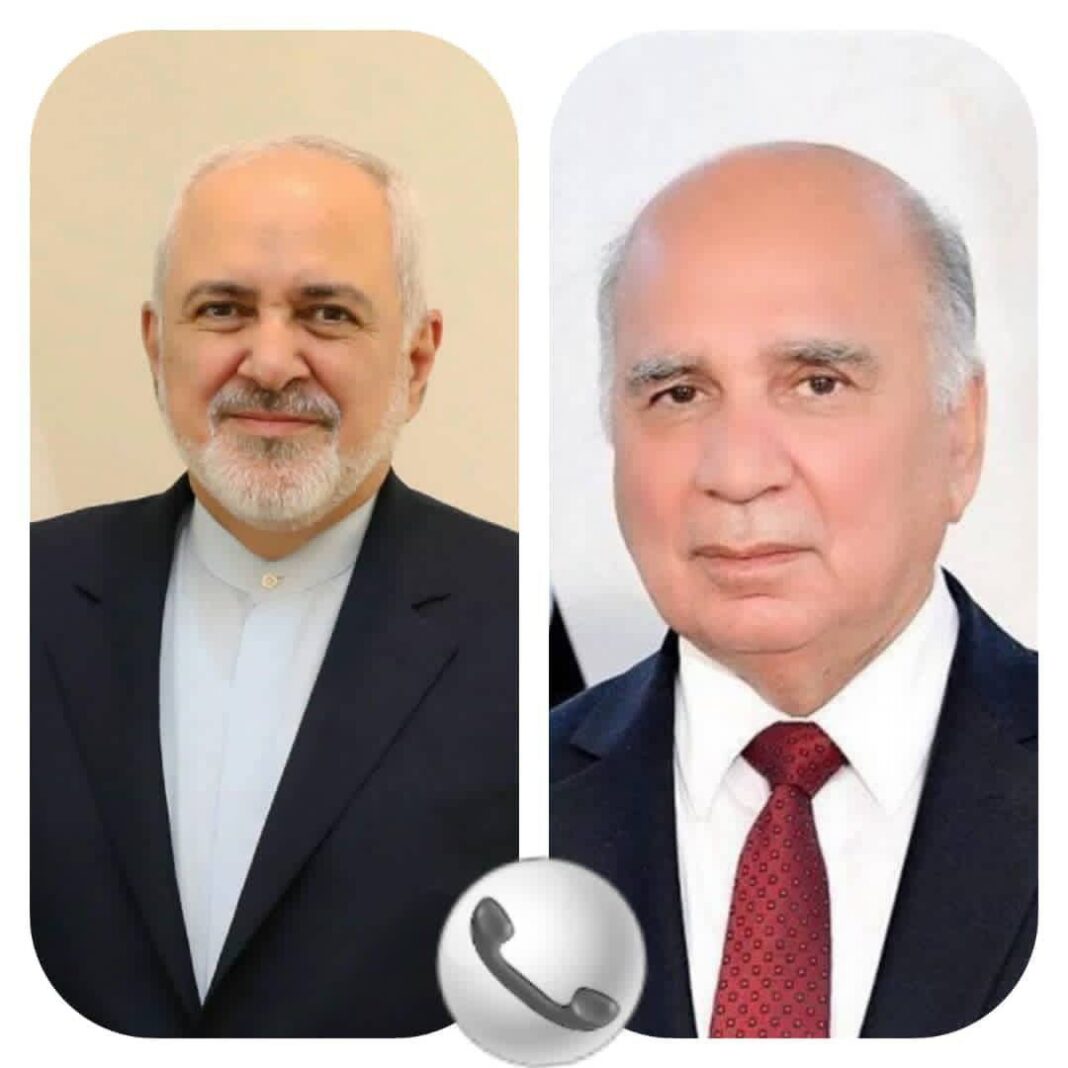 Following the assault of a group of people against the Iranian Consulate in the holy city of Karbala, Iran's Foreign Minister Mohammad Javad Zarif in a telephone conversation with his Iraqi counterpart Fuad Hussein informed the Iraqi side about Tehran's protest at such moves which run counter to diplomatic rules and procedures and violate the 1963 Vienna Convention.

In the phone call, Foreign Minister Zarif highlighted the Iraqi government’s duty to ensure the security of diplomatic sites in the country, and requested the Baghdad government to seriously pursue and identify the perpetrators of such unlawful moves.

He also expressed hope that such incidents would not happen again with the seriousness of the Iraqi government and the forces responsible for maintaining the country’s security.

The Iraqi Foreign Minister, in turn, expressed regret about such violent acts, and reiterated the Iraqi government’s commitment to ensuring the security of diplomats and diplomatic sites in the Arab country.

Foreign Minister Hussein said that he has already issued orders to tighten the security measures.