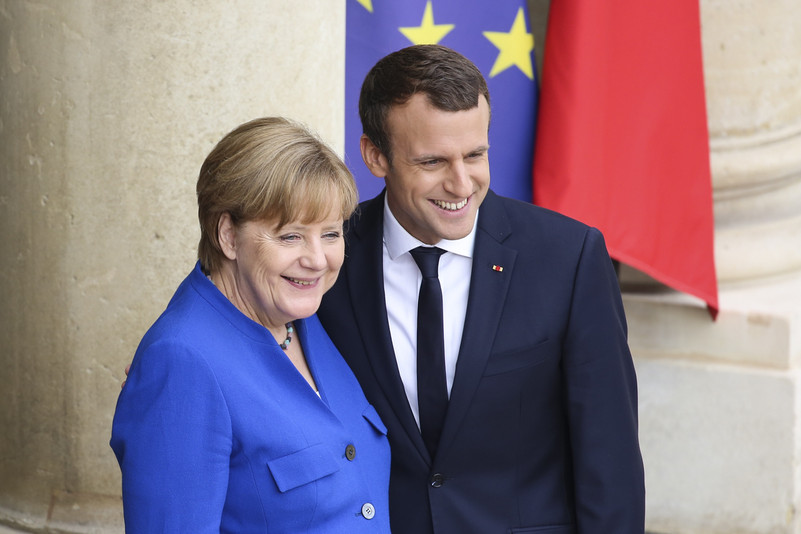 The Iranian foreign minister has called on the European countries to demand an end to the economic sanctions imposed on Iran by former US President Donald Trump.

“Instead of philosophizing and shifting the responsibility onto Iran, the European Troika/the European Union should make good on their obligations and demand the legacy of Trump’s economic terrorism against Iran end,” said Mohammad Javad Zarif said.

He also touched upon Tehran scaling down its commitments under the 2015 nuclear deal, officially known as the Joint Comprehensive Plan of Action (JCPOA), in response to Washington’s unilateral and illegal withdrawal from the agreement, and urged them to correct their approach if they are anxious about the action that Iran has taken.

“Our measures are remedial ones adopted in response to violations by the US and the European Troika. If you fear the effect, eliminate the cause,” he added.