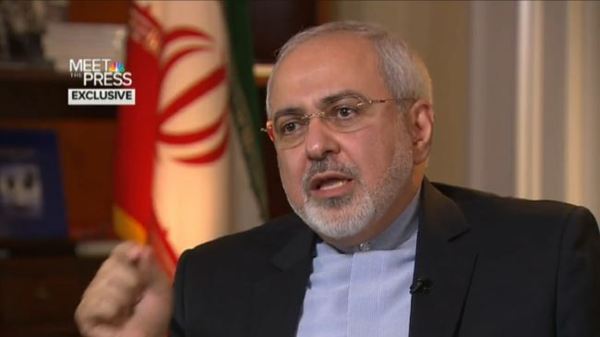 “We don’t see any benefit in Iran developing a nuclear weapon,” Zarif said in an interview with NBC’s “Meet the Press” from Vienna, where nuclear talks are taking place.

I will commit to everything and anything that would provide credible assurances for the international community that Iran is not seeking nuclear weapons, because we are not.

He went on to say that nuclear weapons would not empower Iran, but reduce its influence in the region.

The Iranian foreign minister stated that having nukes does not “help anybody.”

He said nuclear weapons “or no amount of military power makes you safe,” adding, “So we need to live in a different paradigm. And that’s what we are calling for.”

Iran and the five permanent members of the UN Security Council – the United States, Russia, France, Britain and China – plus Germany have been discussing ways to sort out differences and achieve a final deal that would end the decade-old dispute over Iran’s nuclear energy program.