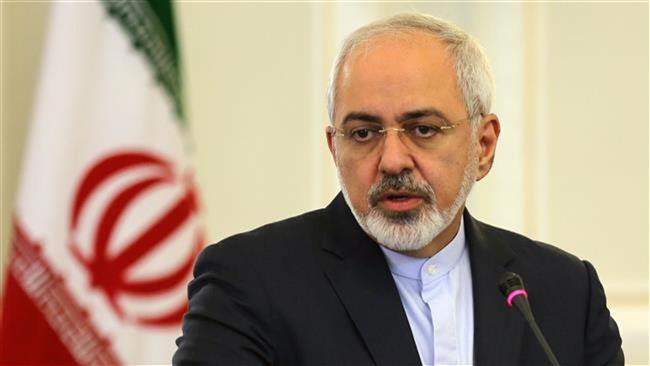 Foreign Minister Mohammad Javad Zarif has said that the political will is the most important element which is needed to reach a nuclear agreement.

Iranian Foreign Minister Mohammad Javad Zarif says to secure a comprehensive agreement on Iran’s nuclear program all issues pertaining to the program should be resolved.

“[…] We have said that nothing is resolved until everything is resolved,” Zarif told reporters in the Swiss city of Lausanne on Wednesday ahead of his announced talks with US Secretary of State John Kerry.

The remarks by the Iranian minister came as representatives of Iran and the US are currently holding talks on Tehran’s nuclear program in the Swiss city.

“We have made more progress on some of the issues and we have made less progress on others,” Zarif said, adding, “I think the most important element required is the political will to reach an agreement.”

“If that (the political will) is there, we can reach an agreement,” he added.

We have come to very detailed issues in the nuclear talks, Zarif noted, adding that there remain “important differences” on Iran’s nuclear program and the aim of the talks is to remove the sticking points.

Zarif, Head of the Atomic Energy Organization of Iran (AEOI) Ali Akbar Salehi, Zarif’s deputies Abbas Araghchi and Majid Takht-e Ravanchi, special assistant to Iran’s president Hossein Fereidoun, US Secretary of State John Kerry, US Energy Secretary Ernest Moniz, and US Under Secretary of State for Political Affairs Wendy Sherman as well as European Union deputy foreign policy chief Helga Schmid were present in the second round of the talks between Iran and the US on Tuesday afternoon.

The latest round of negotiations about the Iranian nuclear program kicked off in the Swiss city on Sunday with Salehi and Moniz holding high-level technical talks. Experts from Iran and the US as well as AEOI spokesman Behrouz Kamalvandi also participated in the meeting.

Speaking after his five-hour meeting with Kerry on Monday, Zarif said solutions to outstanding nuclear issues with P5+1 are at hand although differences still remain between the two sides.

Iran and P5+1– the United States, Britain, France, China, and Russia plus Germany – are seeking to seal a comprehensive nuclear deal by July 1.