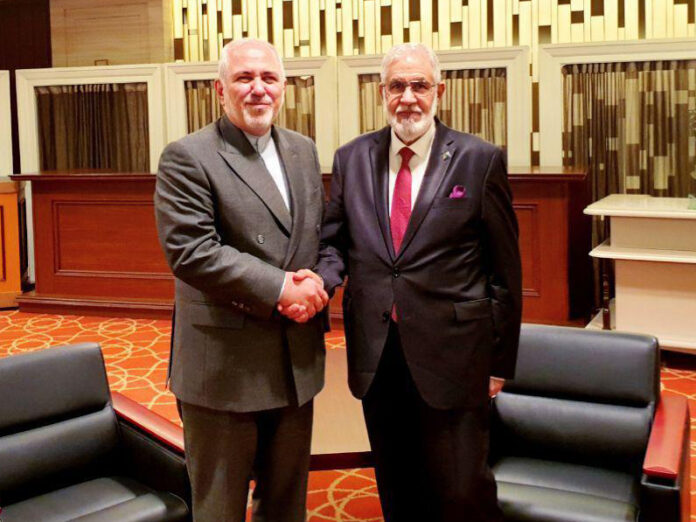 In their meeting on Tuesday, Zarif and Kōno discussed bilateral relations and the latest moves and developments regarding the implementation of the JCPOA.

They also exchanged views on the most important regional and international issues, including the situation in the Persian Gulf and the Middle East, and other issues of mutual interest.

The Iranian top diplomat also conferred on bilateral ties and the latest developments in Libya in his meeting with Siala, who is in Yokohama to attend the International Conference on African Development.

Zarif left China for Japan on Tuesday as part of a whistle-stop East Asia tour which will also take him to Malaysia.

The three-nation tour comes after his tour of three Scandinavian countries – Finland, Sweden, and Norway – and two short trips to France.