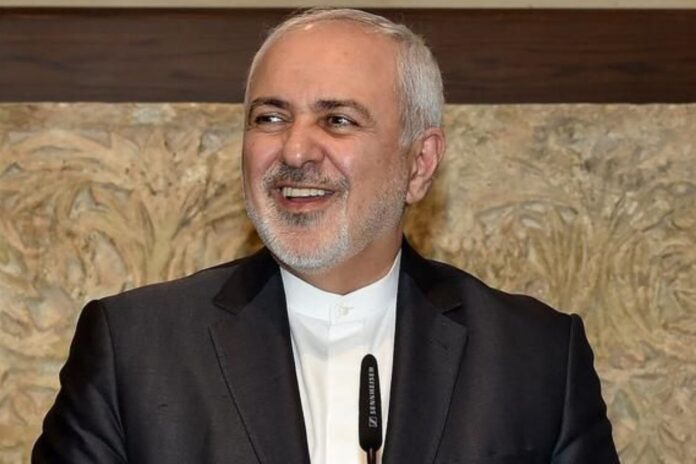 In the Wednesday talks, the Iranian foreign minister congratulated the two Kuwaiti officials on their new positions.

Kuwait formed a new government on December 17 that replaced the son of the emir as defence minister and named an interior minister from outside the ruling family, a month after the former cabinet quit due to a row between members of the family and parliament.

The oil minister of the OPEC producer retained his post while new foreign and finance ministers were named, the state news agency KUNA said.

Kuwait has a parliament wielding power to pass legislation and question ministers, although senior posts are occupied by ruling family members.