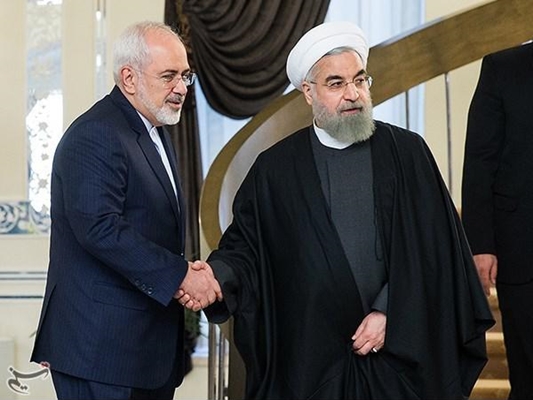 The resignation announcement by the top Iranian diplomat Mohammad Javad Zarif is likely to be withdrawn, a source familiar with the matter said.

The unnamed Iranian official told Fars News Agency on Tuesday that Zarif’s decision has been “emotional” and the Iranian minister would most likely keep up serving as Iran’s foreign minister.

“In this case, according to my information, most probably he will return to the government,” he said.

The officials said the decision was in connection with meetings of the Syrian president in Tehran, from which Zarif was absent.

“The reason for Zarif’s resignation lies in lack of internal coordination in the presidential office and failure of senior officials at the office to invite Zarif to attend a meeting with Syrian President Bashar al-Assad,” he said.

The official said the decision came after a period of disagreement between Zarif and Iranian President Rouhani, which have for several times been highlighted in the Cabinet meetings.