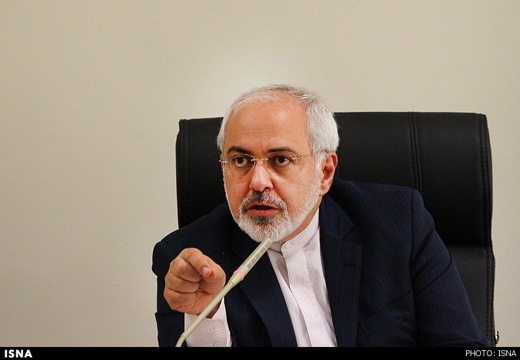 This is Zarif’s first trip to Afghanistan after Kabul formed the government.

Zarif is most likely to submit Iranian President Hassan Rouhani’s letter to Ashraf Ghani to visit Iran as soon as possible. The top diplomat plans to reaffirm Iran’s support for Afghan national unity process and discuss the fight against terrorism, extremism and drugs as well.

“We are so glad that a national unity government has been established in Afghanistan, and that two close friends of the Islamic Republic of Iran, Dr. Ashraf Ghani Ahmadzai and Dr. Abdullah Abdullah are responsible for the government. We are also happy that Afghan government represents different spectrums of people.”