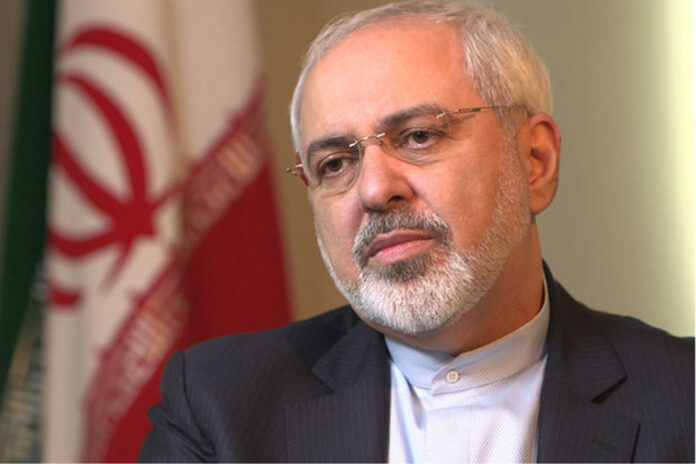 Coinciding with the 29th anniversary of the chemical bombardment of Sardasht, Iranian Foreign Minister Mohammad Javad Zarif released a statement on Monday June 27 expressing deep sympathy with the victims’ families and urging the international community to prevent the repetition of such catastrophic events.

“Today we are witnessing the same mistakes of the past by the hegemonic powers who are equipping terrorist groups such as ISIS [Daesh] with toxic materials and chemical weapons against regional countries,” Zarif said in his message.

If the international community does not deal with the issue with a serious sense of responsibility, we will witness a repeat of tragedies like Sardasht and Halabja in the future, he noted.

As a systematic policy, he stated, the Islamic Republic of Iran condemns any activity related to weapons of mass destruction, including chemical weapons, and their use by anyone and under any circumstances.

Offering his condolences to the chemically injured and the families of the victims, Zarif said that the anniversary of the Sardasht chemical attack is an opportunity to remind us of the international community’s responsibility towards chemically injured people.

He urged the international community to take legal and moral responsibility to compensate at least some of the damage done to the victims and their families.

Noting that the Sardasht chemical attack should be a symbolic event for taking collective action against war crimes and the use of the Weapons of Mass Destruction (WMDs), Zarif said, “Nineteen years after the execution of Chemical Weapons Convention Implementation Act of 1998, the time has come to annihilate all chemical weapons possessed by the member states and prevent reproduction of these types of arms.”

The Islamic Republic of Iran, as an active member of the Organization for the Prohibition of Chemical Weapons, will pursue the rights of all chemically injured people and families of the victims in the international bodies, he added.

The city of Sardasht in West Azerbaijan province was the third city in the world, after Japan’s Hiroshima and Nagasaki, to become the target of Weapons of Mass Destruction on June 28 and 29, 1987.

At that time, Iraqi bombers attacked 4 crowded parts of Sardasht with chemical bombs, engulfing its residents, women and children, young and old alike, with fatal chemical gases, leaving many dead and thousands injured.

Unfortunately, the international community kept silent toward the tragedy and did not blame the Iraqi regime. The survivors, with their burned, blistered skin and eyes, had to relate the account of their relatives and friends to the next generation. Thousands of the survivors are still suffering from chronic pain.