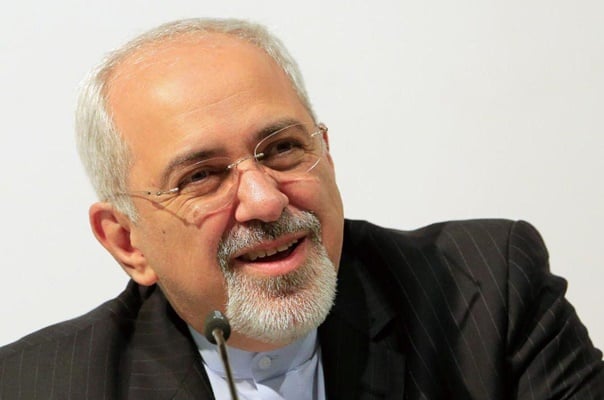 The remarks were made by Reza Nasri, a foreign policy analyst and international lawyer, in reference to a session with the topic “Iran” which is to be held at the UNSC in three weeks’ time.

“A precise text and a strong presentation by the Iranian representative to that meeting can render ineffective the propaganda campaigns launched by PR outlets at a cost of billions of dollars,” Nasri noted on Wednesday.

“The best person to do it is Dr. Zarif,” the analyst tweeted.

On his Twitter page, Zarif blasted US President Donald Trump for attempting to hijack the upcoming UN Security Council meeting during the annual gathering of world leaders to turn it to an anti-Iran event.

The top Iranian diplomat said Trump is seeking to “abuse” the presidency of the Security Council to divert a session, which has been devoted to Palestine for decades in a bid to blame Iran for the horrors the United States and its cronies have caused across the Middle East.

Zarif said the US had already violated the only UNSC resolution on Iran, referring to Resolution 2231 that endorses the 2015 nuclear deal between Tehran and six world powers– the US, the UK, France, China, Russia and Germany.

“There’s only one UNSC resolution on Iran. [email protected] is violating it & bullying others to do same. Now he plans to abuse presidency of SC to divert a session—item devoted to Palestine for 70 yrs— to blame Iran for horrors US & clients have unleashed across M.E.,”

US Ambassador to the UN Nikki Haley, who assumed the presidency of the Security Council for the month of September, said Tuesday that Trump was going to chair a meeting of the 15-nation body on Iran on September 26, where he would discuss Iran’s “violations of international law.”

Trump pulled the US out of the landmark Iran nuclear deal, officially called the Joint Comprehensive Plan of Action (JCPOA), in May, claiming the agreement was ineffective as it failed to halt Iran’s nuclear activities and its development of ballistic missiles.

The US leader also alleged that the JCPOA had placed no limits on Iran’s activities to influence conflicts in Syria, Iraq, Yemen and other parts of the Middle East.

Since its withdrawal from the JCPOA, Washington has sought to build up international pressure on Iran by re-instating its unilateral sanctions that had been lifted under the deal.