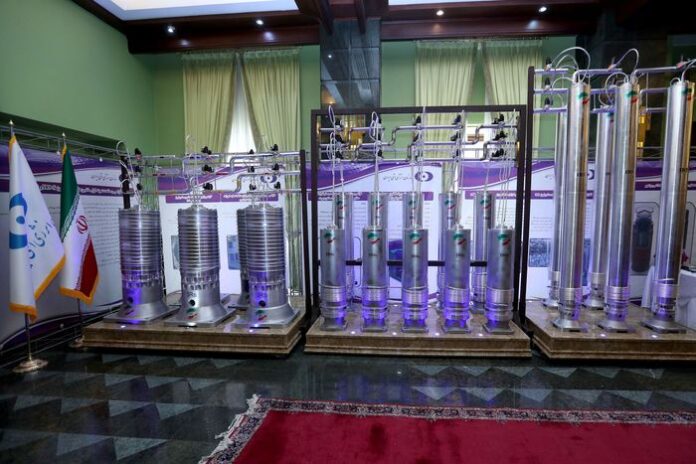 The Wall Street Journal has quoted European diplomats as saying that Iran has resumed production of advanced nuclear-program parts at Karaj site near the capital Tehran.

Iran has begun developing centrifuges, which can enrich uranium up to 90 percent purity, at its plant in Karaj, west of Tehran, diplomats told The Wall Street Journal.

The country may have constructed parts to build up to 170 advanced centrifuges, adding to what is believed to be an arsenal of 1,000 centrifuges stored in an underground facility.

Quoting Western sources as saying, the newspaper claimed that the new move will pose a new challenge to the administration of US President Joe Biden who is seeking talks with Joint Comprehensive Plan of Action (JCPOA) parties to return to 2015 nuclear deal.

The Barack Obama-era deal limited Iran’s nuclear programme in return for sanctions relief. But former President Donald Trump pulled out of it in 2018, calling it a “defective” deal and arguing the country would still develop weapons. The Trump administration also reimposed economic sanctions on Iran in November 2018.

Iran and the remaining signatories to the JCPOA known as the P4+1 with the indirect involvement of the United States have held six rounds of talks so far with no results. The Western powers made excessive demands during the negotiations and the talks were halted amid the change in the government in Iran.

Tehran has announced the talks on the removal of Washington sanctions will resume on November 29 in Vienna.