World’s ‘most powerful woman’ beats own record in truck-pulling 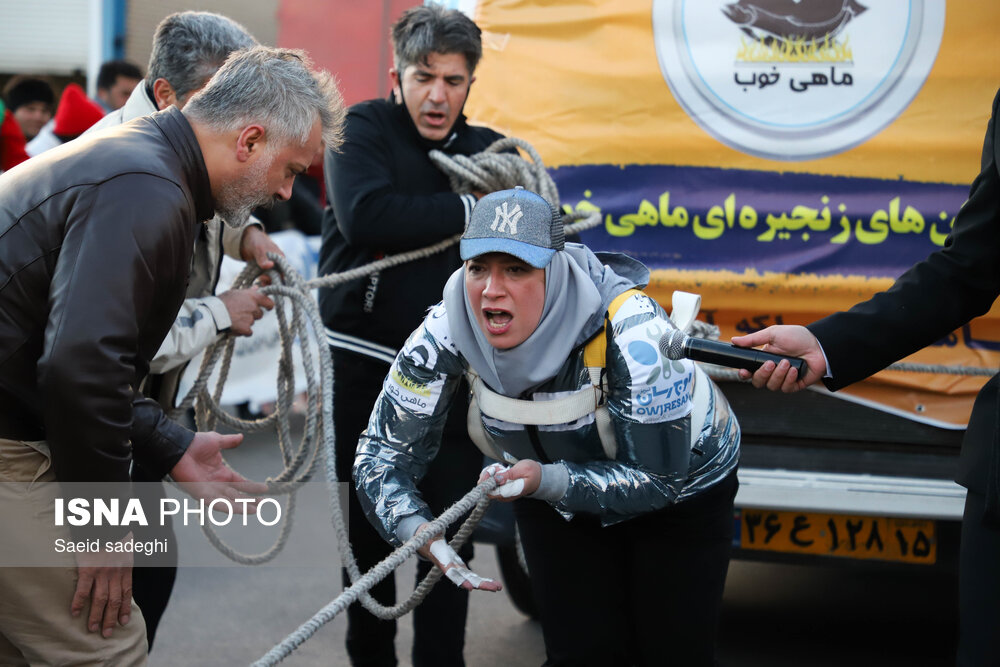 Iran’s Giti Mousavi, popularly known as the world’s most powerful woman, has beaten the record earlier set by herself in truck-pulling in the country’s northwestern city of Tabriz.

Speaking to reporters afterwards, Mousavi said she planned to improve the record even further.

“I am very happy that I managed to set a new record. I do not intend to show off my power, but rather I want to show that a human being, even if a female one, is able to do anything only if he/she has the will and works hard,” Mousawi said.